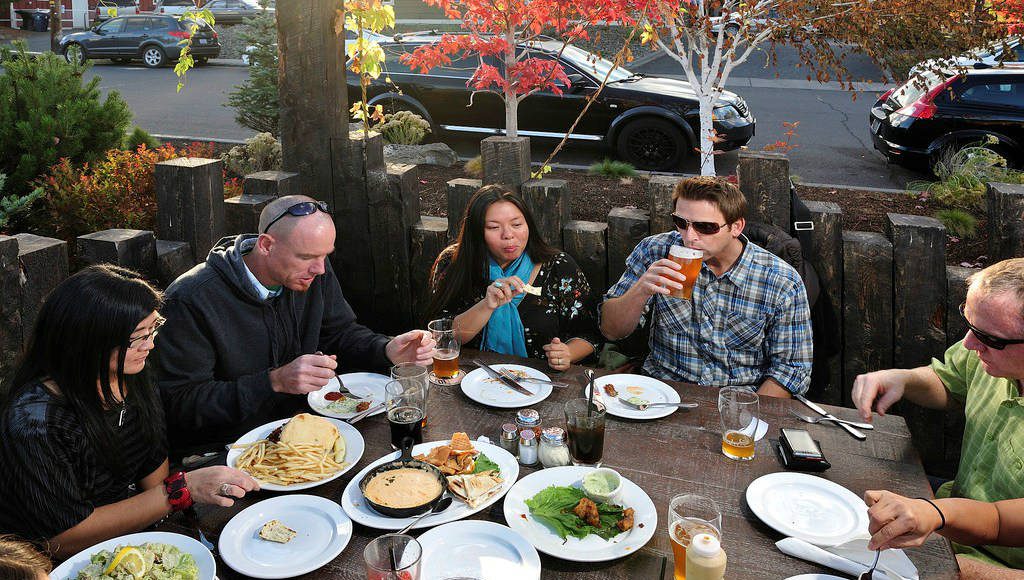 Europeans will feel right at home in eccentric Portland

May not because of the hipsters and bikers. More of beer and strip-tease

PORTLAND is not like any other American city. A real estate company compiled a list of things you should know about Oregon’s largest city before a move there. The list paints a telling picture of the city that attracts thousands of tourists every year with its eclectic mix of European and American culture. Eccentric Portland is home to half a million people and America´s most bike friendly city.

Coffee culture. Portland’s coffee culture is almost snobbish – in a good way. With 876 coffee shops at the latest count, you will never go without a carefully brewed cup of joe. 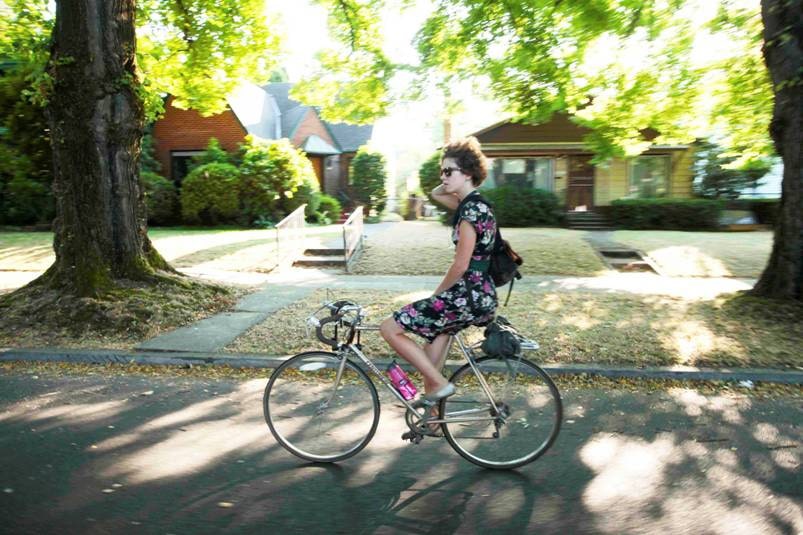 Portland was named America’s most bike friendly city by Bicycling Magazine in 2012, and the nearly 300 kilometres of bike paths make it easy to navigate the city on two wheels.

Look out for the hipsters. The hipster culture thrives in Portland, where fashionable men in lumberjack shirts and ironic mustache are standard features in every coffee shop.

City of Roses. Eccentric Portland is also called the ‘City of Roses ‘ because of its many rose gardens. Every year in June, the city celebrates Portland Rose Festival, culminating with a big flower parade. 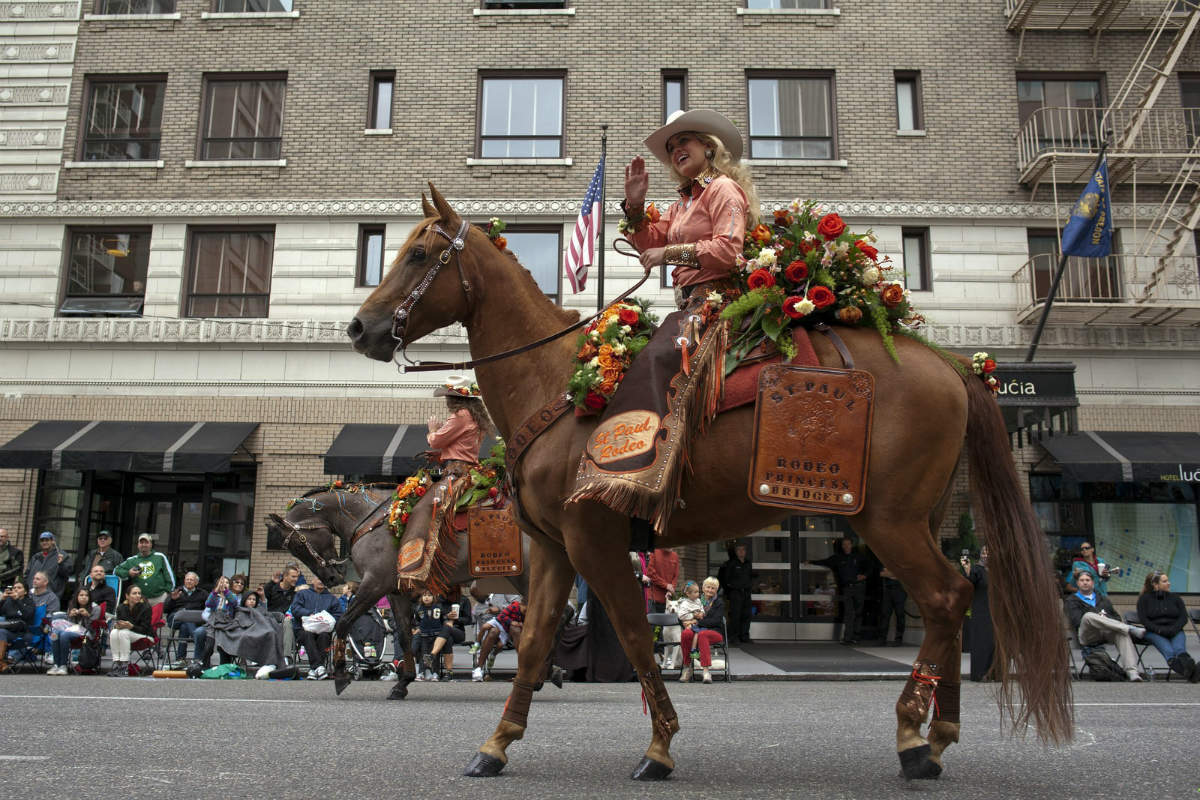 The most important meal of the day. The locals love brunch, and there are countless popular places in downtown where the hungry masses don’t mind waiting for a table, coffee mug in hand. Try the Swedish-inspired Broder, Tasty n Sons or Olympic Provisions.

Dining Month. Every year for Portland Dining Month, some of Portland’s best restaurants serve delicious 3-course menus for only 29 dollars. Some years with over 90 participating restaurants. Among them are some of the city’s hippest restaurants like Higgins Restaurant & Bar, serving goodies made ​​from local ingredients, and the French-American The Heathman.

Oregon loves bikers and biking is an excellent way to explore the state, whether you want to go sightseeing in Portland, take a scenic ride along the coast or blaze down Mount Hood on a mountain bike. At rideoregonride.com you can find the best bike route for you, depending on your preferred location, level of ambition and type of ride. The site also includes a list of bike related events like Bend Bike & Brew in late May, where beer and bike enthusiasts gather to ride during the day and sample the delicious local brews at night. 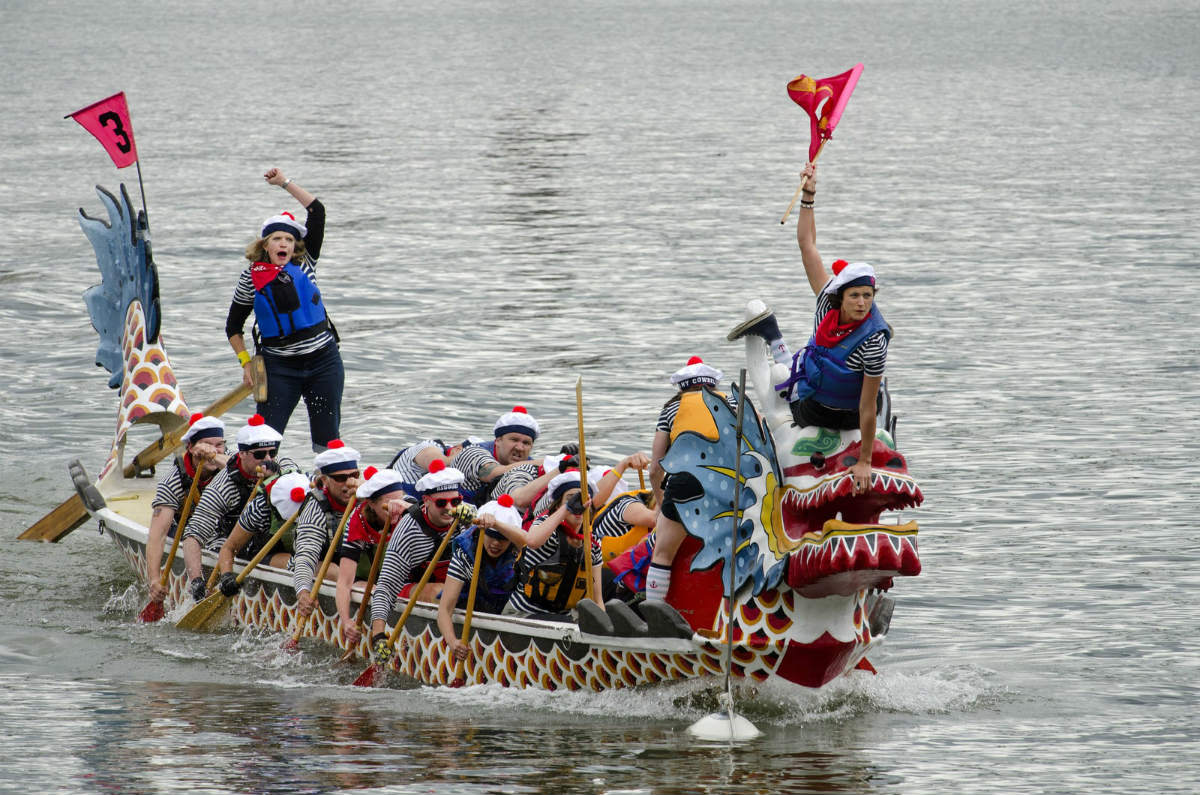 Fatbikes are a familiar sight in most cities. The reclining motorcycle-like bikes with thick tires are suited for both urban and off-road riding. The newest bike trend in Oregon is to take the fatbike out to the beach. The wide tires make fatbikes ideal for riding in the sand where other bikes give up. There are many scenic routes along the Oregon coastline suitable for fatbike cruising.

Lately,  eccentric Portland is best known for its hipster and crusty and liberal behavior. Historically, the city is a shipping port with a strong affinity for strip clubs — in fact, it has the highest number of strip clubs in the country.
How does this claim to fame work with today’s hipster crowd? The answer is compromise. At Casa Diablo, for instance, only vegan food is served and strippers are only allowed to wear – and  remove – clothing that’s not made from animals. Fair enough!

We all sing the song and wish the very best. Happy Birthday means gifts, cakes and lots of local traditions. Almost everywhere around the world.
Read more
Destinations