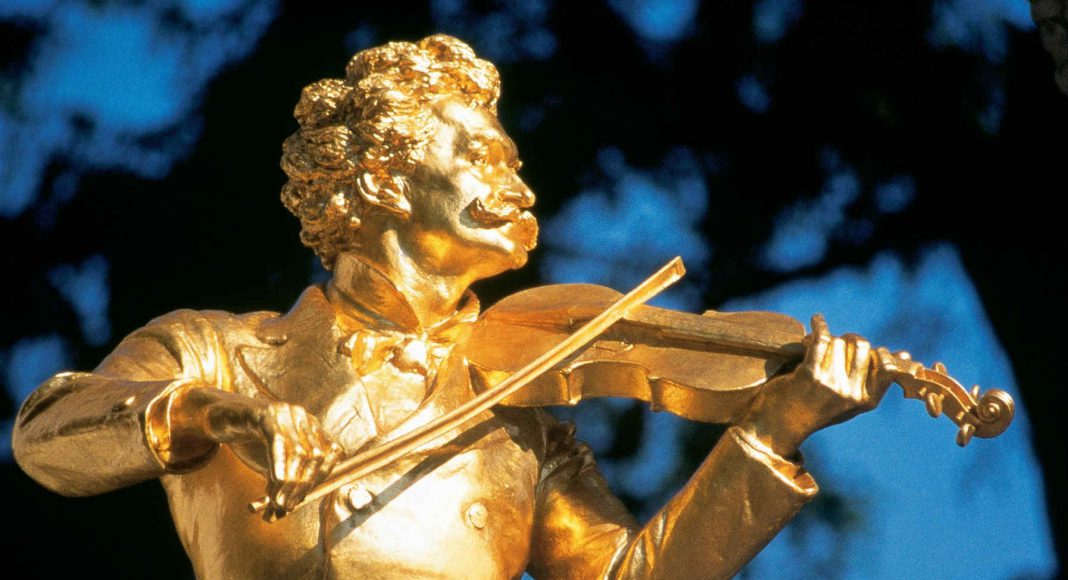 You’ll have a grand old time in Vienna

No café latte in plastic cups

The baroque capital, Oompa and operas, shopping streets, museums and the Coffee Houses

VIENNA: After considered every aspect of Austria’s Capital, the conclusion is so imposing that there is no excuse not to visit Vienna. Whether to rediscover or visiting the city for the first time, you’ll have a great old time.

Vienna is Europe’s baroque capital, the city of dreams where the rhythmical sound Oompa lives side by side with Mozart’s world renowned operas. There is therefore no problem in combining the brilliance of the 1700 century, with the traditional dance music from the 1800’s. There are also fresher temptations like shopping streets, monuments, museums and an astonishing amount of art. 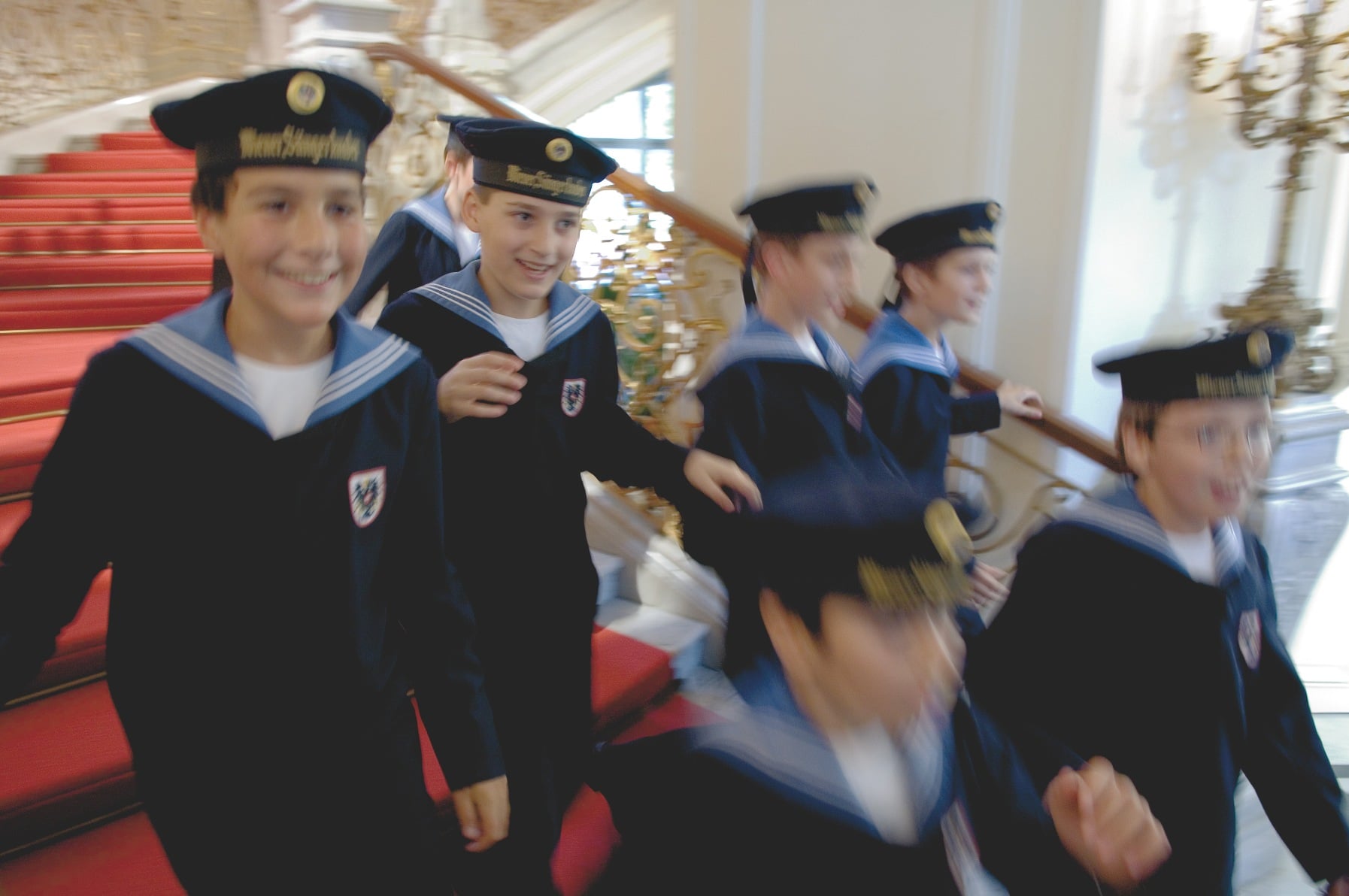 The ball season is fun time

By April blooming parks and gardens get locals back outdoor, and from May outdoor festivals and parties are on, with Donauinselfest as the largest open-air party in Europe. Opera, concerts and theatre venues are closed by summer, but from September onwards, culture activities are back in full swing. The ball season during winter is a fun time to visit.

Check-inn. The tourist office in Vienna offers a wide range of places to stay during your visit. In fact there are 350 hotels to choose from. By going to www.wien.info you will find all accommodation information. Hotel Kärntnerhof is a lovely family driven hotel, which is situated in Grashofgasse 3; a peaceful neighbourhood. Artis, Renweg 51 is also a good choice upon deciding where to stay. The hotel is positioned near the Belvedere palace and public transport is within walking distance.

Another fabulous hotel is the Hotel Imperial offering luxury and class like no other. 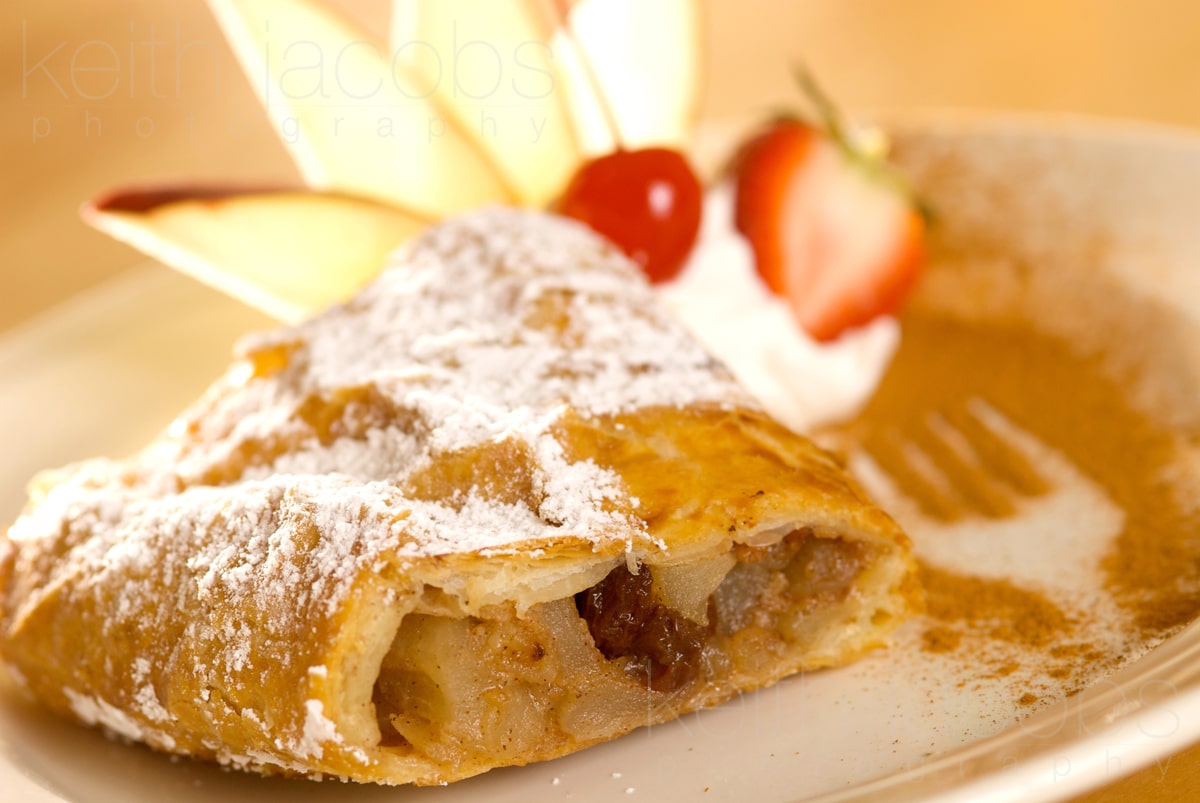 Peace and relaxation is what immediately most people like to associate with a coffee shop. In reality however this is far from the truth, coffee shops around the world are filled with phones ringing, café latte in plastic cups and cake without flavour. In comparison the so-called “coffee houses” appears significantly less stressful. I would even go as far as saying that you will not get the same feeling anywhere else.

In most coffee houses it is considered rude to haste and most places they insist that phones are switched off. The service is impeccable and although it takes longer than usual to get served, the coffee arrives on a silver plate accompanied by a glass of water. When Starbucks arrived on the scene many locals feared the worst about the coffee houses future existence, those fears where soon brushed aside.

Café Central is the most famous and fascinating coffee house in Vienna. With its prism chandeliers and marvellous ceiling it is something that you do not want to miss. The café occupies the ground floor of the former stock market building. In 1876 the Café Central opened its doors for the first time. There have been many famous costumers through the years. Most notably Leon Trotsky, Josef Stalin and of course the infamous Austrian Adolf Hitler.

Café Sperl lays a short walk away from the busy tourist areas of town. The tables are made of marble, there is parquet flooring and the sofas are. This makes Café Sperl more tradisjonall than any other coffee house in town.

Another Coffee house that is worth a mention is Kleines Café. The fact that it is small in size makes it even more charming. Actor Hanno Pöschl opened the café in 1970 and he still runs the place. Guests with time for enjoyment can go to Franziskaner Platz 3, not far from Stephansdom, Vienna’s famous cathedral.

If you intend to stay only for a short period of time, it is not wise to visit too many places at once. One place that needs to be visited however is Heldenplatz. From here you can see almost all of the most important buildings in Vienna including; the imperial palaces, city hall, parliament and many museums. If the view from Heldenplatz isn’t enough there is always the possibility of visiting the Baroque castles Schönbrunn and Belverde.

Eat with the locals

The Viennese are known to especially appreciate two things; food and drink. In local diners and inns, people enjoy themselves with wine, beer, food and the traditional Oompa music.
The well-known Wienerschnitzel is a recipe most people associates with Vienna, it does however originate from Milano in Italy. Traditionally the main ingredient is fillet of beef, but due to the price of beef pork is often used.

Prillsauer in Linzer Strasse 423 is a typical local restaurant that has been in business since 1882. Her buffet is served everyday for the affordable price of £ 18. Another good place to experience local food is at the Gulaschmusem in Schulestrasse 20. Here they serve the meal of the day and many vegetarian dishes.

Drink with a view

The new Sofitel Stephansdom, designed by Jean Nouvel at Praterstrasse 1 boasts the 18th-floor Le Loft bar and restaurant with spectacular westerly views over the city. Sip a glass of local wine beneath a ceiling decorated with a colourful autumn leaf scene by the Swiss artist Pipilotti Rist.

Opera. Vienna had more world famous composers than any other city in the world. The likes of Haydn, Schubert, Beethoven and of course Wolfgang Amadeus Mozart have all lived in Vienna. One of Mozart’s many homes are open to the public and lies behind the Stefan Cathedral. Although the classical music gets a lot of the limelight it is far from the only musical attraction. There are also musicals and festivals during the summer.

Shopping. The most fashionable shopping areas lies in the Graben and Kohlmarkt parts of town. Nice clothes can be bought for an affordable price at Marianilfer   Street and Landstrasse. If you are looking to use public transport then a good investment would be the “Vienna ticket”. Not only can you travel by bus and train, but it also gives you 220 unique discount offers for the price of 20 euro.

The extraordinary boy choir Wiener Sängerknaben performs every Sunday morning at 9 in Hofburg chapel. The choir consists of 100 young boys aged between 10 and 14 years of age. The choir performs 300 concerts yearly all over the world. The concert lasts one and a half hours. After the concert there is a possibility to see the house of the Hunderwasser, a famous Austrian artist. The house is extremely colourful and has leaning windows. It is probably something that you will never see anywhere else!

The locals are much more relaxed compared to other big cities. Vienna is a city filled with fascinating history but there are also new things to experience every day. It is even possible to get tickets for the emperor ballroom dance on New Years Eve.

When it´s snow time: Here to ski in Austria

The airport is on S-Bahn line S7 which delivers you to Landstrasse/ Wien Mitte (2) for €3.60. The 16-minute City Airport Train to the same station costs €9. The airport is 15km south east of the city; taxis cost around €30.

Etiquette. You will hear “Grüss Gott” (greeting the almighty) or “Guten Morgen”, “Guten Tag” and “Guten Abend” about everywhere – and you should return the greeting. Locals love their titles, and you are expected to use title whilst shaking hands, e.g. “Grüss Gott, Herr Doktor”. In cafés and restaurants the waiter will expect to hear a Herr Ober” from guests seeking attention.

Coffee serves in many different kinds. Melange is milky coffee; Mocca means black or study the menu before ordering. Tips are not included. After the waiter has given you the bill add 10 per cent and ask for it to be added on the total. “Danke” is a simple thank you.