More
Home Caribbean Have a Mojito with Hemingway in Havana 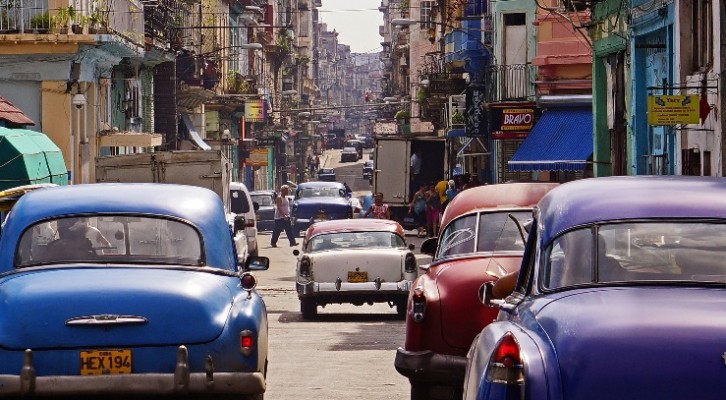 Have a Mojito with Hemingway in Havana

He hold the house record for consuming 16

Ernest Hemingway is not forgotten – and he still has the record

HAVANA: In the vibrant bar atmosphere, Hemingway is still a hero, even now constantly talked about. Havana with a fascinating mix of stunning colonial architecture – with the music and dance brought in by African slaves. With wonderful restored buildings, yet so much of this weird place is crumbling and literally collapsing. Communism is still alive, but the Castros are all gone. But as we’re constantly being told, Havana won’t stay this way for ever. 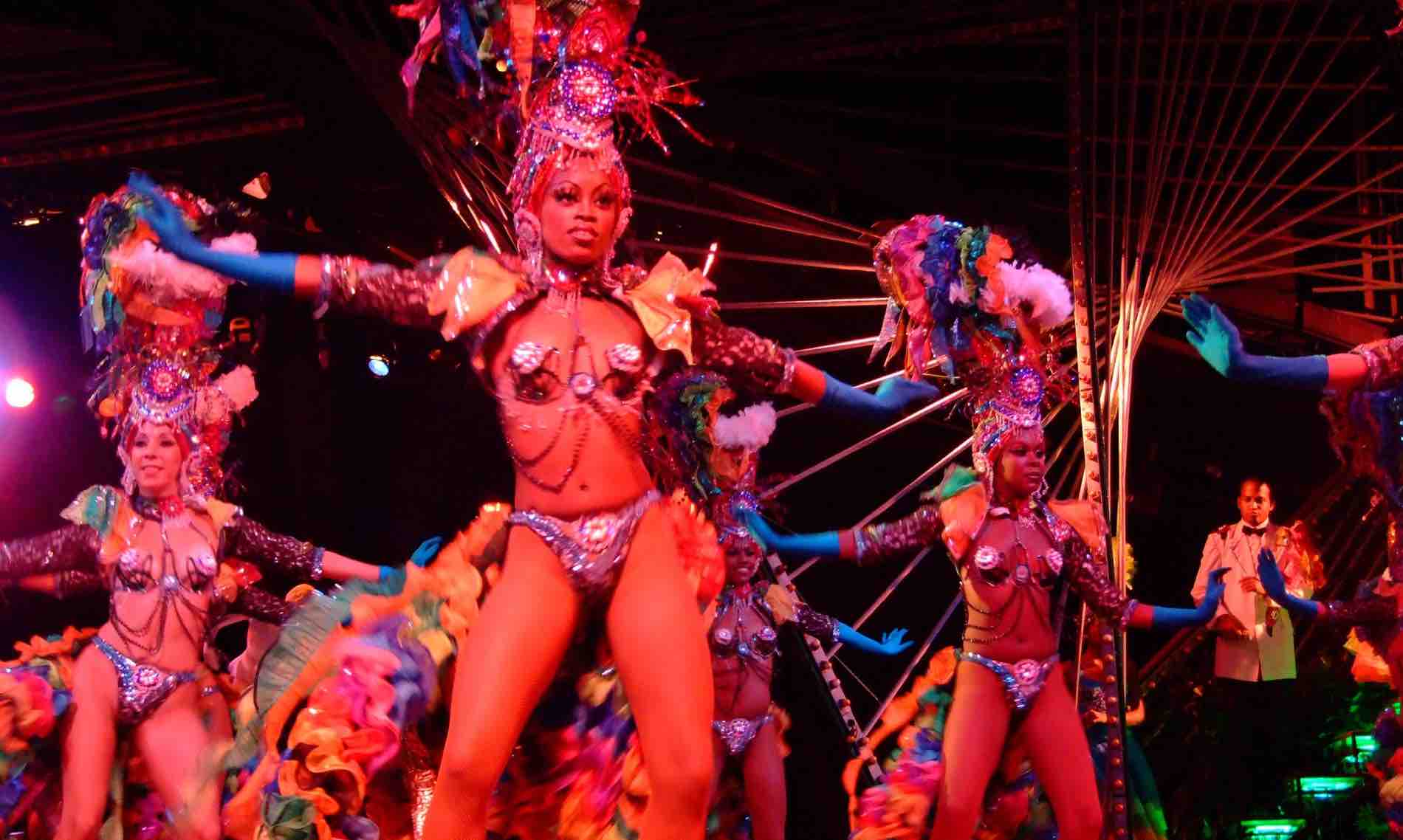 Behind the colonial facades are boutique hotels and cocktails bars but something in this city reminds as it always has been, as it has been there forever. Like the old American cars and the famous hand-painted sign in the bar La Bodeguita says: “My daiquiri in El Floridita, mojitos in La Bodeguita del Medio..”
This was the bar-stool mantra, the daily routine of one of Havana’s most famous expatriates, writer and legendary Ernest Hemingway. He lived here for a few years towards the end of his life during the late Fifties and early Sixties.

Let’s hum this nice and PR-friendly image and have a drink with Papa Hemingway. He used to have a single-shot in one bar and then stroll off to another, before heading back to his loft to write another paragraph. Or, more likely, get his head down for an afternoon nap.

Highest achievement. The truth is more robust. Hemingway’s cocktail of choice was a mix named in his honour, the Papa Double. The drink was made of Bacardi white rum, the juice of two limes and half a grapefruit, plus six drops of maraschino, a liqueur obtained from the distillation of Marasca cherries, all whirred together with ice.

The Havana record is 16 Papa Double

Hemingway held the Havana house record for consuming 16 of them in one sitting. That meant he drank 60 ounces, or 1,7 litres of rum, the juice of 32 limes and eight grapefruits, 96 drops of maraschino – and still managed to walk out.

Music and dancing.Havana was an American and European playground for the very rich in search of girls, gambling and cocaine. The Italian tenor Enrico Caruso spent more time in Cuba than in Europe. In those days there was music and dancing, and the sweet, seductive corruption of Caribbean self-indulgence. The grand villas of Miramar in the hills west of Old Havana were built for rich men’s mistresses.

La Bodeguita del Medio is anything but a secret. The bar is tiny, but take a visit there just for the experience – as many thousands have done before. If you stay in or near the old town then you can walk to most places. For a few pesos the bright three-wheeler “Coco-taxis” are fun and a great way to see and smell the city. Havana is generally very safe.

Paladares. It’s a short step from art to food in Havana. They are not in the Michelin guide, but restaurants are in the best possible taste. They have paladares, restaurants in homes, on most tourists’ hit lists serving mouth-watering dishes. Traditional Cuban cuisine, served at the high-end paladares, is an earthy mix of influences – Spanish, African, Chinese and French.

Best to go there quickly, to be specific

Cuba has already moved from shabby charm to mass tourism. Tourists have revolutionised the island’s economy, Cuba’s biggest money-spinner. However, Havana’s old town has changed little since the 1959 revolution. Enjoy it while it lasts. Best to get there quickly, to be more specific.

In the meantime, 11, 5 million Cubans will do what they do best – make the most of life and enjoy what they can along the way. If you like a bit of substance with your sunscreen, then Cuba and Havana is an intelligent choice. Go there, consume a Hemingway-esque amount of Papa Doubles, hand out in the cafés, listen to some music and learn to salsa dance.

La Floridita, Obispo No.557 esq. Monserrate, Old Havana. Home to Hemingway’s favourite daquiry – proclaiming it the best in the world. Hemingway’s bar stool has a velvet rope to keep the crowds at bay. A statue of the writer stands nearby.

La Bodeguita del Medio, Calle Empedrado No. 206. Old Havana. Has the feel of the local crowd, serving traditional food. Located just west of the cathedral in Old Havana, this building and its interior is covered in graffiti – much of it saluting Hemingway and Cuba.

Yellow Submarine, Esquina de 17 y Calle 6, Vedado. If there’s no Beatles, there’s no rock ’n’ roll. Yes, this is a Beatles-bar. The entry in local currency and the audience can interact with a different live musical group every night. See more photos here: Terje Madsen

More about Cuba: Festivals in Havana

Great fun is part of the trip. Malaga weekend breaks is music in the streets, parades, festival and carnival with humour and satire when spring returns.
Read more
Inspiration

Flamenco and Late lunch, Siesta and night life. Holy week and throwing tomatoes at anything that moves. Plenty of fiestas and Spanish traditions.
Read more
Drinks