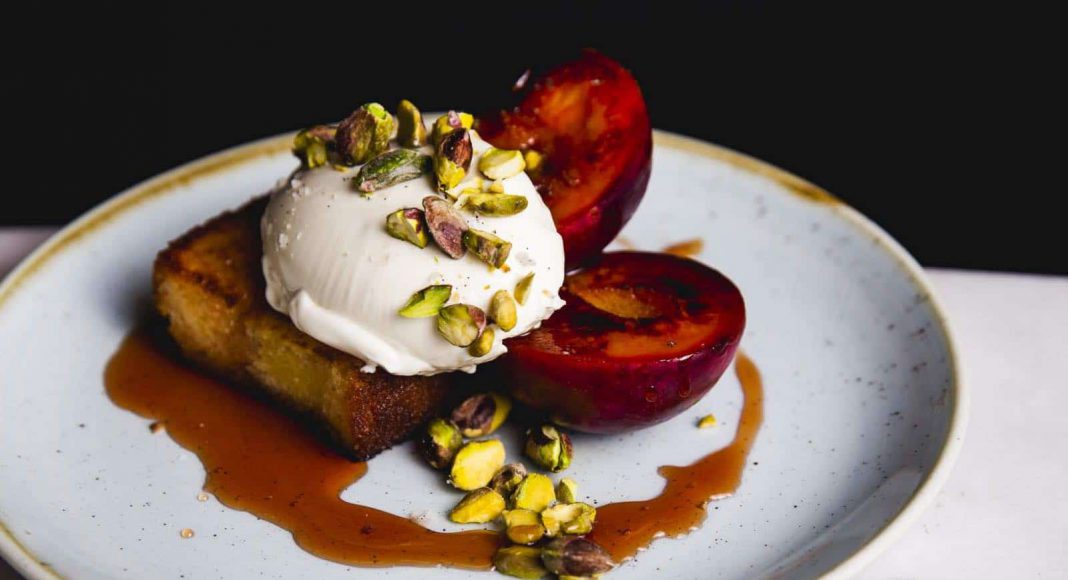 New restaurants in London – Try our Inside Guide

Two famous museums have launched culinary ventures next to art

LONDON: Thanks to ROAST restaurant, you don’t have to choose between a Sunday roast and a juicy burger! Their burger’ is a  combination of roast potato, rosemary and garlic bun stacked with Welsh Black roast beef. Add carrot piccalilli, horseradish sour cream, melted ale and mustard cheddar, curly kale and pickled red cabbage, served with red wine and onion gravy. This is one of many new restaurants in London. 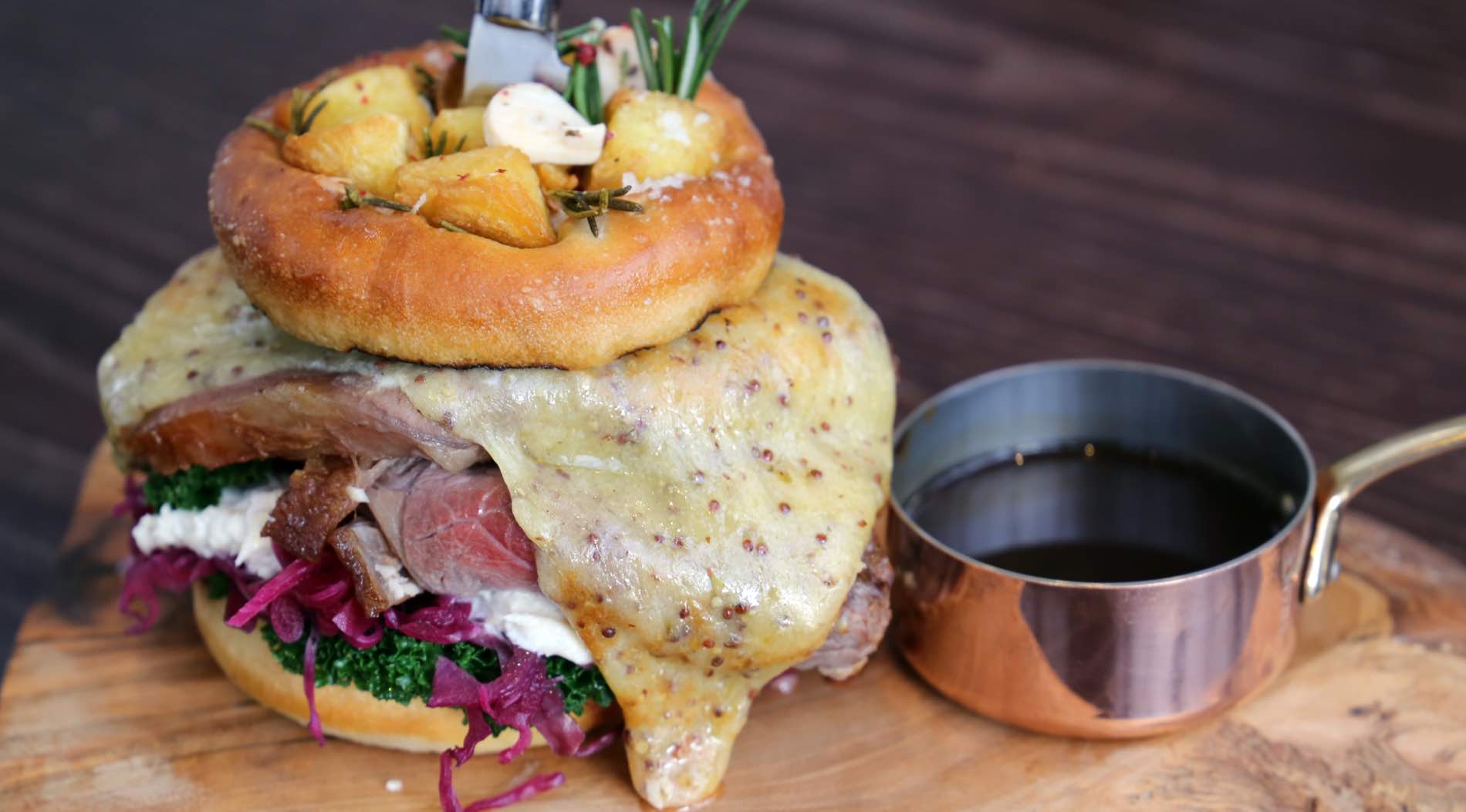 Also opening her first solo restaurant is Monica Galetti. Her Mere in Fitzrovia with a laid-back vibe and a simple, seasonal menu.

Two of London’s famous museums have launched new culinary ventures. Head to the newly re-opened modernist Design Museum and its new restaurant, Parabola Or, on Sundays, visitors exploring the wonders of the V&A Museum can take a break with a Victorian-style afternoon tea in the elegant Morris Room. The tea recreates authentic 19th Century dishes that would have been served in Queen Victoria’s time. 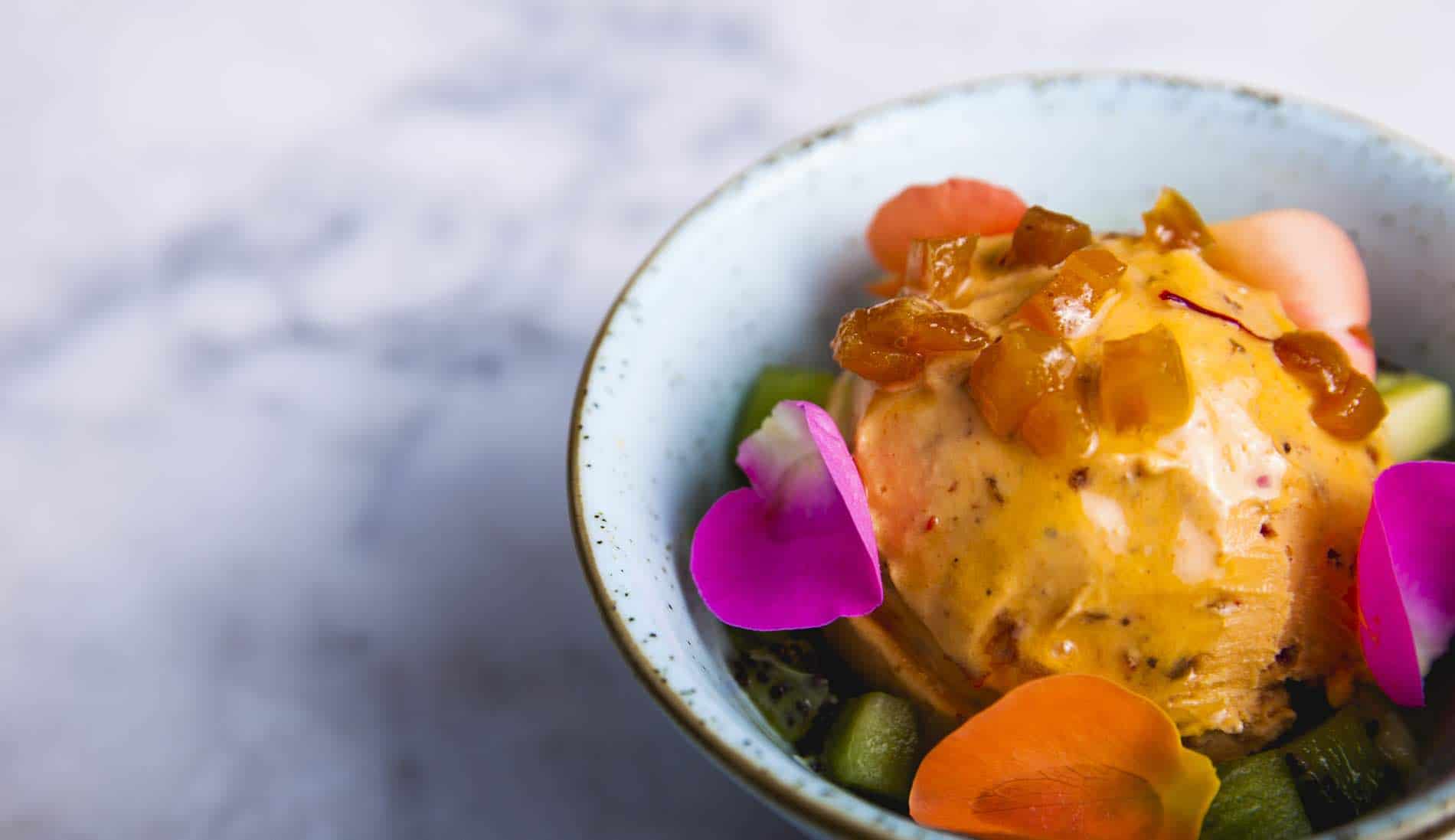 With the opening of Pomona restaurant and its American bar. The brunch behind Timmy Green opened their latest cafe in Victoria’s new Nova development. Open from morning coffee to evening drinks, with local craft beers, an Australian wine list and house cocktails.
Highlights include the famous banana bread sandwich and the huge side of barbecued lamb carved at the table. The team behind Brew Cafes opened Antipode by Kew Gardens station. An Australian inspired all-day Restaurant with a grocery-style shop. Dishes include baked eggs and a yellow Bloody Mary.

Try a taste of the Caspian JAN a new restaurant celebrating Middle Eastern flavours from the culinary styles of Iran and Turkey. Signature dishes like grilled lamb chops and sea bream with harissa are cooked in a charcoal oven.

Bala Baya brings Israeli cuisine to the arches of Southwark and is the first solo venture of Eran Tibi. During the day feast on Tel Avi-style pitta bread, stuffed with slow cooked meats and salads. In the evening larger dishes such as salt-baked salmon with tahini.

The Gate Seymour Place bringing its creative vegetarian food to Marble Arch in central London, with vegetables centre stage on its menu.

Bars in Hackney and Soho

If you’re looking for a cool drinking den with a few bites to eat, try tiny wine bar Enfant Terrible in Hackney. Inspired by Parisian wine bars, it offers wine alongside cocktails and bar snacks like mutton tartare.
Over in Soho, Company Below bar is a great place to knock back a cocktail or two. British seaside restaurant Bonnie Gull  opened its second Seafood Shack in Soho.

Float your boat on Regent’s Canal and climb on-board for lunch or a cruising dinner on London Shell Co Specialising in seafood, unsurprisingly, the menu includes oysters, home-cured Scottish salmon and game for autumn.

Pizza. Pick a number from one to five! Stefano Cresci’s Florentine pizza restaurant Pizza Toscana is opening its first UK site in Soho – one of many new restaurants in London.

Get travel tips: How to save money traveling