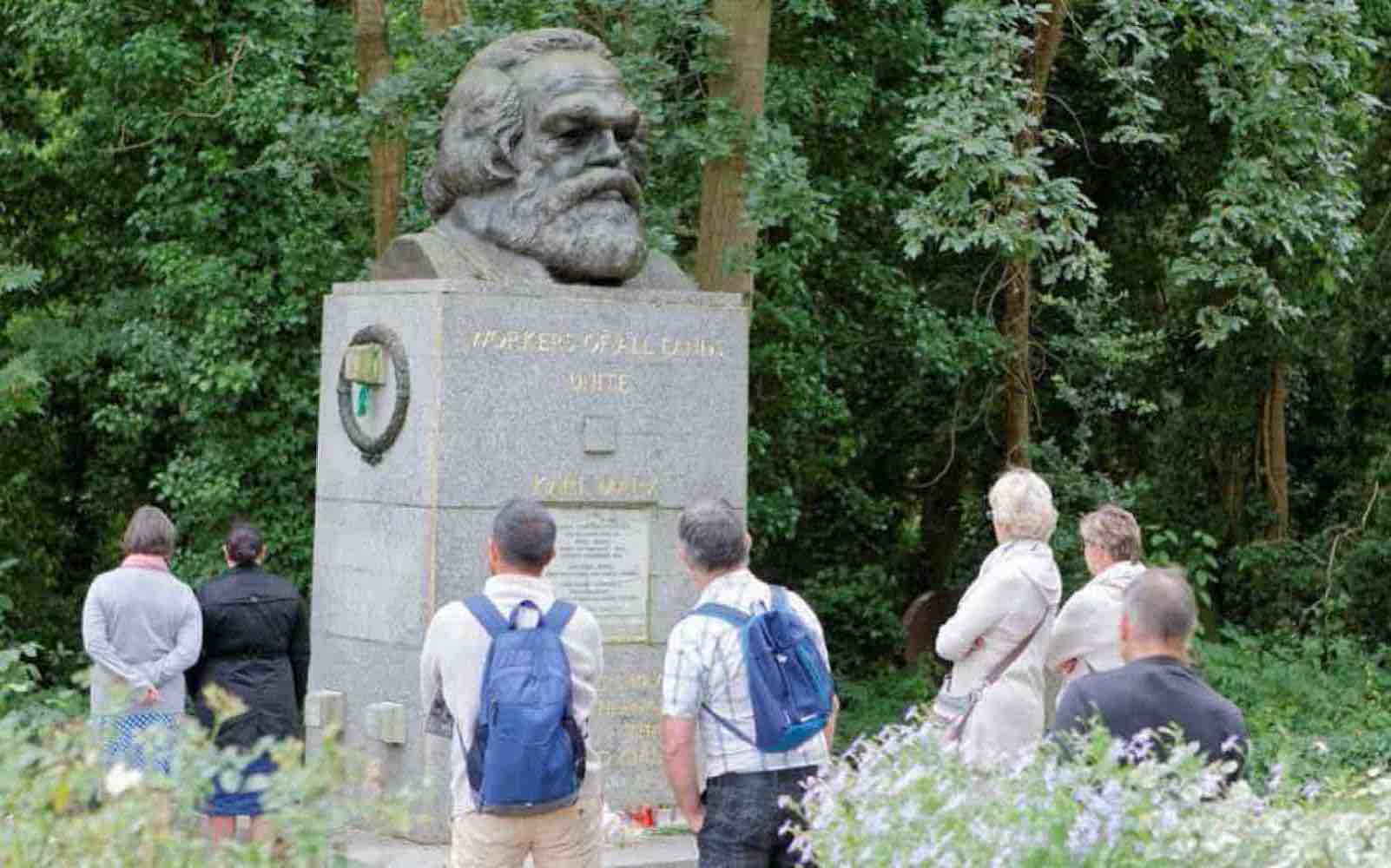 Historic Graveyards and Cemeteries are the new tourist attraction

LONDON: Graveyard and Cemetery is the new tourist attraction. Some are really old and historic, and have attracted visitors for decades. Mostly, as they always have been the resting place for so many famous people.  You will find politicians, artists, writers, musicians and war heroes. The most famous of London Cemeteries is Highgate.

Some say it might be creepy to visit a graveyard while you’re on vacation. But there are some things they fail to recall. They are telling a history lesson, about the local people and a place to learn importance as times gone by. Tourists are interested in more than sunbeds.

History of any graveyard and cemetery can add more to the visitors’ interest. Such as walk through lovely gardens many full of incredible sculptures –  place to pay respect and learn something.
Cemeteries are wonderful evidence of class and status. They divide us, like post codes, into nobs and nobodies.

Bunhill Fields Burial Ground in City of London, also known as “Bone Hill”, was opened in 1665. This became a cemetery for dissenters and free-thinkers.  Where some of the most radical figures in history lie quietly side by side. Such as author Daniel Defoe, who wrote Robinson Crusoe, and the poet and artist William Blake, among thousands of others. Left-wing pilgrims of many shades visit regularly.

Defoe and Blake´s memorials in the central paved area, are unremarked. Beneath a tree, Blake’s stone – “Nearby lie the remains of the poet-painter William Blake…” – don´t mark actual resting. His exact place  is not known but it may lie 30 feet or so to the north-west, beneath a patch of grass that has been cleared of gravestones so people can play and picnic.

«Paradoxically, the fact that many of those buried here would cheerfully have damned one another to hell on some minute point of theological dispute has brought them all together in this peaceful place”, said David Garrard, the English  Heritage historian, to The Guardian. These days, Bunhill Fields Ground is walk-through for city workers.Address: 38 City Road, London EC1Y 1AU. Tube: Northern Line to Old Street.

Most famous in London

Locals as well as tourists from all over the world have paid visit to Highgate Cemetery in North London for more than 175 years. Today, people come here to see the grave of Karl Marx who died in 1883. The German political philosopher and revolutionary socialist has become a hit for selfies – most likely the most popular selfie taken at any cemetery.

Highgate Cemetery in Swain´s Lane is part of a green park, and crammed with thousands of gothic style headstones, tombs and memorials. The grounds are full of trees, shrubs and wild flowers that have been left to grow without human interference, making in a de facto nature reserve.
The painter Dante Gabriel Rosetti had his wife’s grave opened so he could retrieve a book of poetry that had been buried with her.
Tube: Archway on Northern Line is the nearest tube station.

There are five Victorian cemeteries you should visit in London. They are all peaceful, beautiful and full of incredible sculptures. They are havens of tranquillity – a change to visit the resting places of history´s most famous people.

Kensal Green is London’s largest and oldest public cemetery. Also one of the capital’s magnificent Victorian graveyards located in Kensington and Chelsea borough. It houses more than 65,000 graves and home to many species of birds and wildlife.
Address: Harrow Rd, London W10 4RA.

Tucked away by the Grad Union Canal in North Kensington, West London, Kensal Green Cemetery is an extraordinary monument to Victorian funeral respect. It was opened in 1832. Soon it was the place to be buried when grave matters. It erupted with bizarre monuments, such as Greek temples, Egyptian halls, Gothic fantasies and miniature castles, and fascinating gravestones and tombs. The cemetery is full of mature trees, dozens of bird species, squirrels and butterflies.
Address: Harrow Rd, Kensal Green, London W10 4RA

Karl Marx moved to London in 1849 and lived in Belsize Park, North London, until he died. He was originally buried in another part of Highgate Cemetery. But in 1954, his body was exhumed and moved to where it is now. Under a granite tomb, topped by a large bronze bust funded by the Communist Party of Great Britain. Marx was the author of Das Kapital, the Communist Manifesto who condemned capitalism.
He remains the most-visited resident. So much so that the cemetery came under fire for trying to turn a quick capitalist buck by charging visitors to see it.
I happily paid four pounds to watch Karl Marx facing mainland Europe – most likely in direction Belgium from where he was expelled, and France who deported him.

Tower of London has myriad of stories