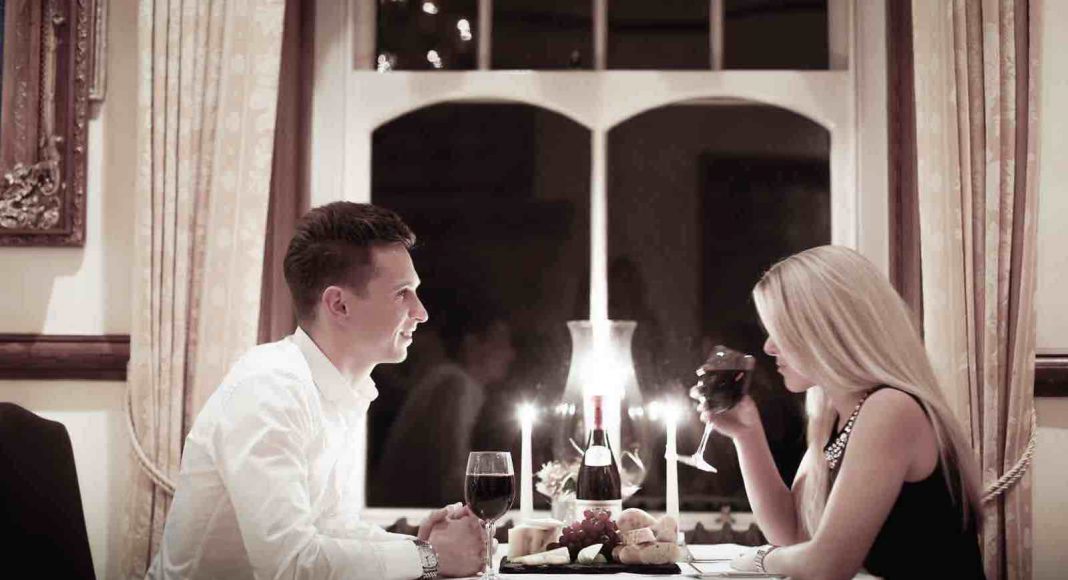 Love and Britain’s most romantic destinations

LONDON: Love is in the air — or so it would seem, given the number of recent high-profile engagements. But it’s when you gaze back into the past you find some of the greatest love stories. Here are a few Great British tales of myth and legend — and romantic destinations nearby to indulge the heart. 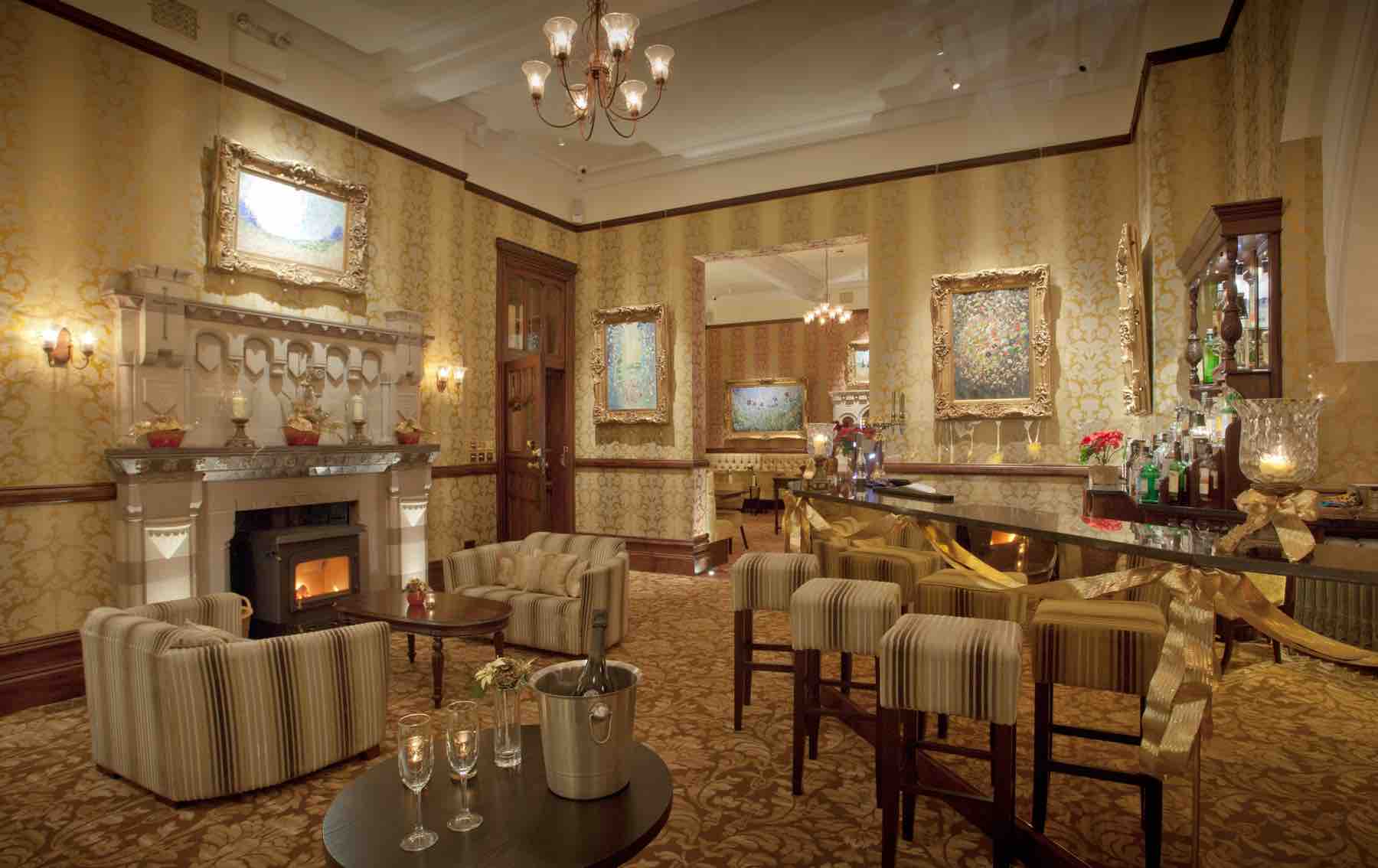 Wales. St Dwynwen is the Welsh patron saint of lovers who fell for local lad. But she was forced to reject him as her father wanted her to marry another. After drinking a potion, she unwittingly turned her lover to ice. God then granted her three wishes: She wished that Maelon be thawed; that God would help all true lovers; and that she should never marry.

And so she became a nun, setting up a convent on Llanddwyn Island in Anglesey. Visit Dwynwen’s church ruins, find peace and solitude on the island’s glorious beaches overlooked by Snowdonia’s peaks. Dwynwen´s Well where, according to legend, the movements of the resident eels can predict the long-term success of your own relationship — and if the water boils, you’re guaranteed love and luck!

Place to stay: The Love Nest self-catering cottage in Trefdraeth village, near Llanddwyn Island, has cosy nooks for snuggling together.

Poetry has long won over hearts and minds, especially Wordsworth’s verses which were inspired by the Lake District. He wrote an incredible 70,000 lines of verse in his lifetime —that’s 40,000 more than any other poet.
Start at Dove Cottage in Grasmere to discover the poet’s home before venturing next door to the Wordsworth Museum
For hikers, Grasmere’s lake, fells and mountains are prime territory for exploration. Later, take time to browse the town’s independent stores, including Sarah Nelson’s Grasmere Gingerbread Shop Established in 1854, they still use the original recipe for the spicy-sweet treat.

Place to stay: The Wordsworth Hotel and Spa is a country house hotel in Grasmere offering romantic fine-dining and a pampering spa.

Tintagel, Cornwall. The windswept coast of Tintagel has enchanted many a writer; in fact, the tragic 12th-century fictional love story of Tristan and Isolde was inspired by the region and has been rewritten numerous times since.

Isolde was betrothed to King Mark of Cornwall, but when his nephew Tristan escorted her back to England, the pair fell in love. They married other people, but when Tristan fell ill he sent for Isolde to save him. However, his wife tricked him into believing Isolde had refused to come — and the true lovers died from broken hearts.

Trace their story at Tintagel Castle built by the King’s brother, Richard, 1st Earl of Cornwall.

Place to stay: Book one of the grand four-poster bedrooms at Camelot Castle with views over Tintagel Castle and the coast. 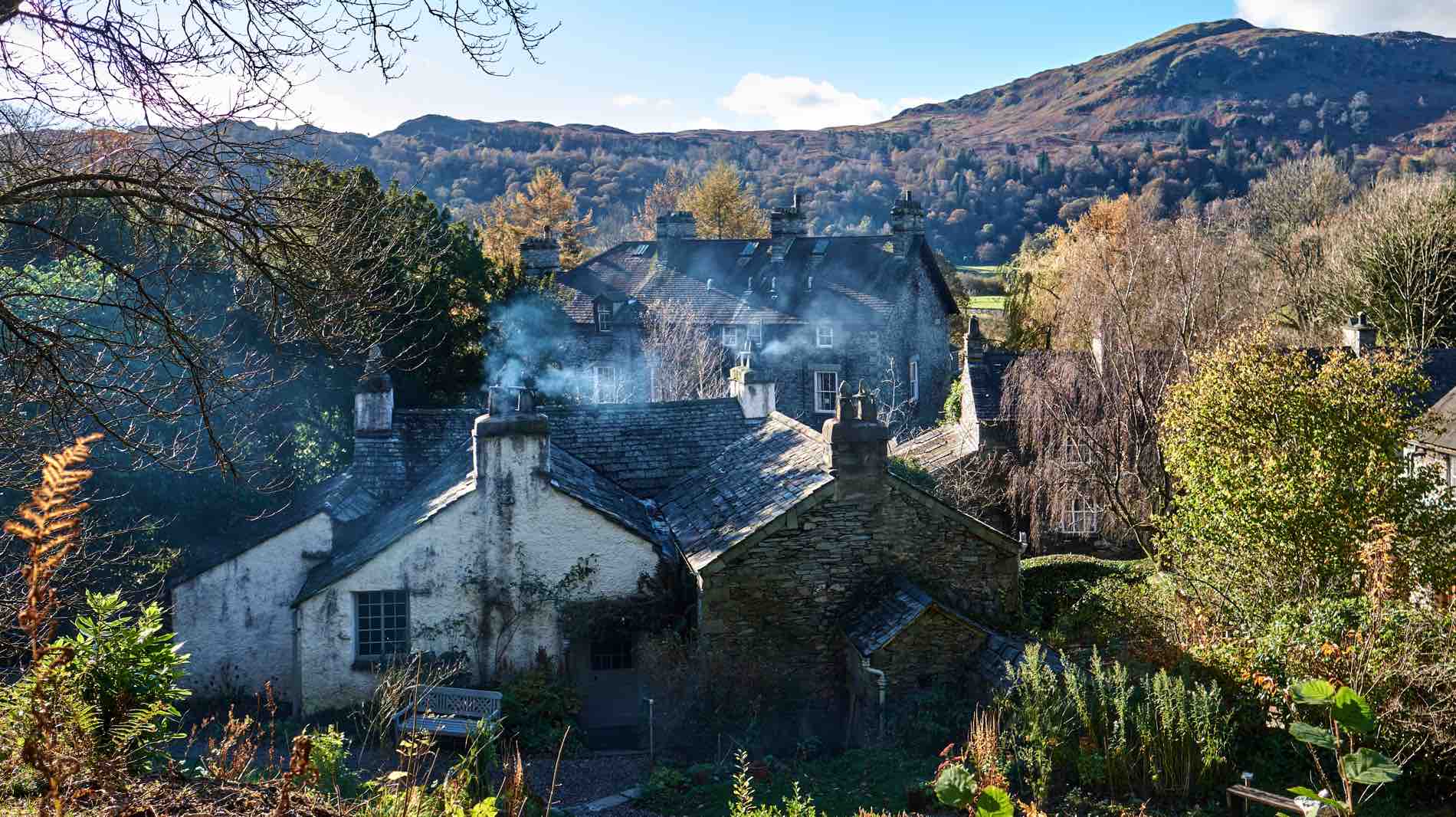 “It is impossible to imagine a prettier spot,” said Queen Victoria about Osborne House the palatial seaside home on the Isle of Wight, and former haven for the queen and her beloved Prince Albert.
Reserve a table at the Terrace Restaurant inside Queen Victoria’s private chapel for seasonal dishes, and, naturally, four types of Victoria sponge.

Place to stay: Reserve the Pavilion Cottage, set in a former cricket pavilion and enjoy after-hours access to Osborne House beach and grounds. The south-facing veranda is a romantic destination.

Get some travel tips: Save money traveling