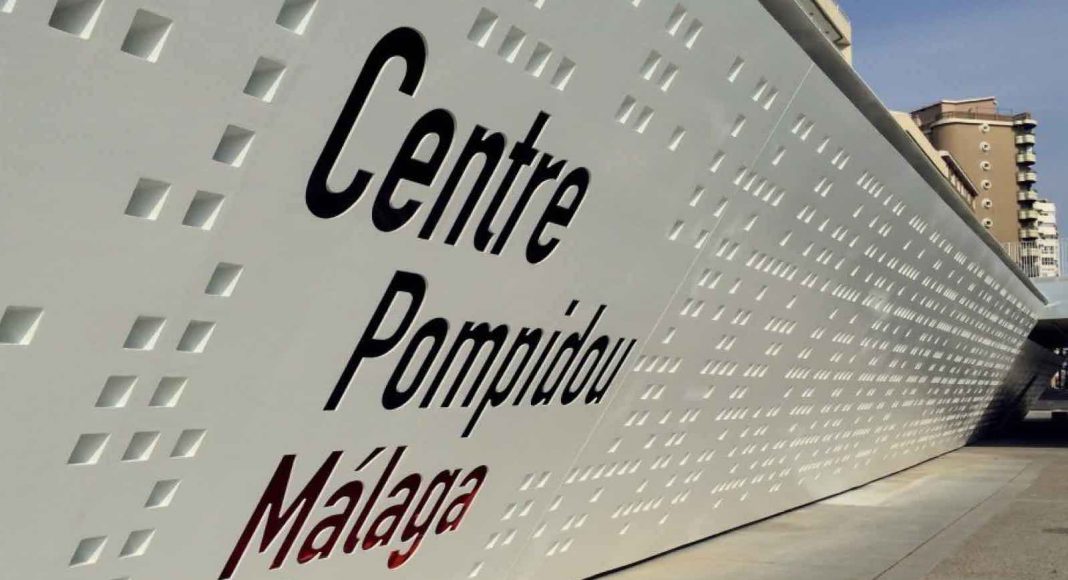 Centre Pompidou to stay in Malaga for years

Without doubt the greatest homes of twentieth century art

MALAGA: The Centre Pompidou museum will remain in Malaga until 2025. The branch of the French gallery came to this city in 2015. Decision about extending the current deal came right after King Felipe VI and Princess Letizia of Spain recently visited the gallery located at the newly renovated port. 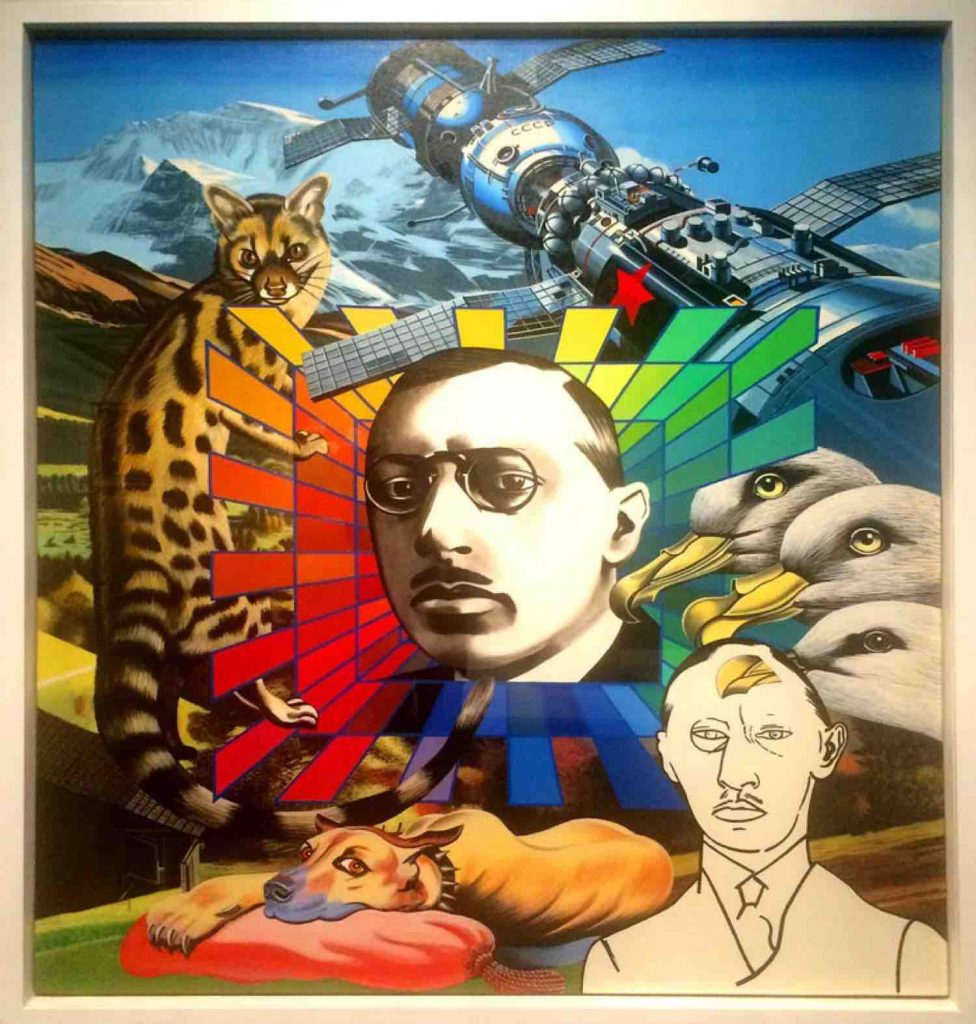 The deal means Malaga Council will pay the Centre Pompidou more than 2 million euros annually. It´s a million for the use of brand and collections, with the rest covering transportation, insurance and consultation.

The Centre Pompidou Malaga is the first branch of the French museum to be opened outside of France. The Museum is known locally as “The Cube” due to the large glass structure that sits atop at Malaga Port. So far, The Cube has attracted half a million visitors.

Not so far from Malaga, the not so famous town of Benalmadena