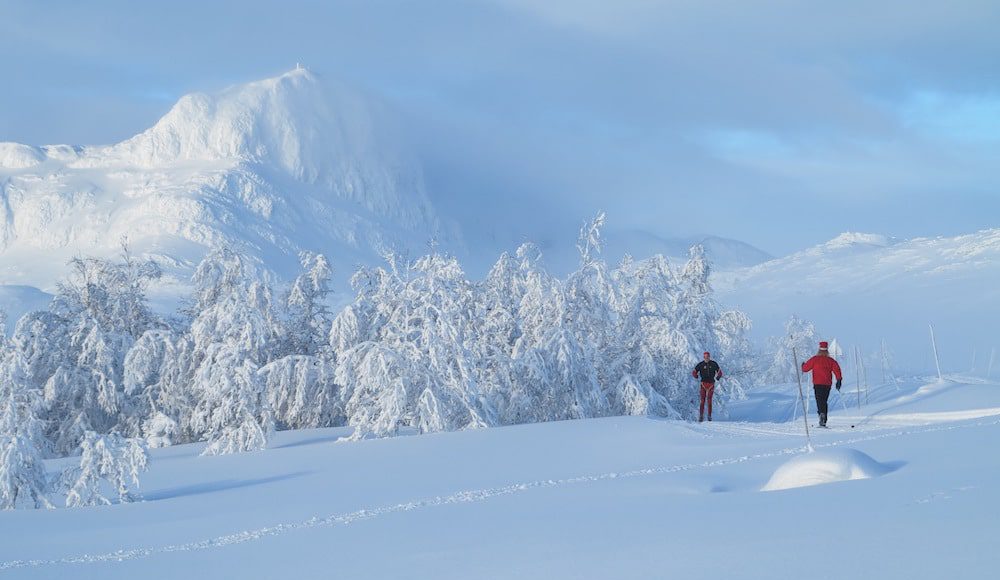 Mountains of Norway: Perfect for families and first-timers

BEITOSTOLEN, NORWAY: This ski resort is called the “Gateway to Jotunheimen” and it is incredibly charming. During the long winter and spring everything is about skiing, when the sunlight sprinkle glitter over snowy mountains. In the summer people walk to the mountain Besseggen with its unforgettable beauty surrounded by high peaks. Or you can take long horseback rides and especially some tough rafting. In the fall deadlines rather than with their beautiful colours, cloudberry marshes and pleasant walks. Beitostolen is not a place for high speed life – unless in the sloaps. This is the highland place in the mountains of Norway. Mostly for relaxing and enjoyment.

Tours. But there are other tour options. Come here if you want to meet some of the World’s famous skiers. Not only the Norwegian cross country skiers have fallen in love with tourist magnet. Much because many of them believe that no one else in the Norwegian mountains has better trails. Some own their own apartments. Every November the first international World Cup cross country event take place here.

In total there are 320 kilometres of prepared trial for cross country. They are marked blue, green and red according to difficulties. Blue run is the easiest and has lit until late at night. Red run has a somewhat greater difficulty, with some steep slopes. Green trail enters the Bygdin and there are also trails for Danebu in North Aurdal and Slettefjell.

Beitostolen has seven lifts for downhill skiing, two located in Raudalen. The downhill slopes are best suited for those who don’t have particularly much experience from skiing. Charming and with perfect slopes for those new to the sport.

All the accommodation is really close to the ski school and ski lifts and renting a cabin is the way to go for large and small families. Totally Beitostolen has 4,500 beds for rent in cabins, hotels and apartments. Among the hotels Radisson Blu has aqua centre, congress hall, business centre, spa facilities and fitness room. 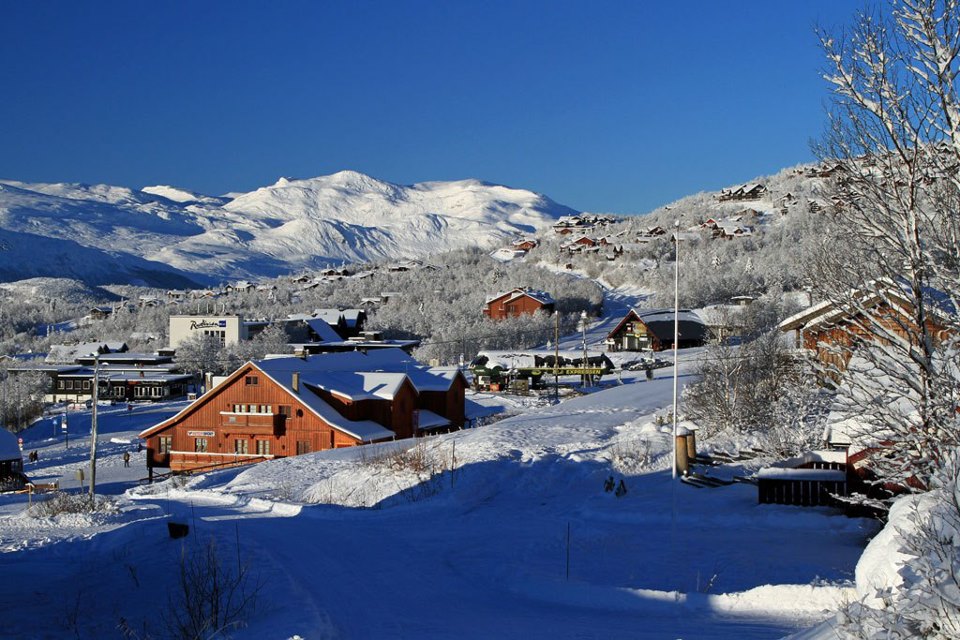 Extra activities should be booked before arrival, such as the kid’s snowmobiles, snow rafting, ice fishing, lavo evening, dog sledding and horseback riding. They put together a weekly events calendar with things to do each day, some of which are free. It’s impossible for kids to get bored here.

You will have a handful of restaurants and some welcoming bars and pubs. There are 13 dining options covering from Peppe`s Pizza to the gourmet restaurant Bare Kos. You can choose everything from Asian cuisine, tapas, pasta and traditional Norwegian food. Beitostolen also has a bakery, and Beito Cheese Factory not only serves cheese, but also local beer. Lots of self-catering options at your apartment.

This is a quiet, laid-back resort – don’t expect thumping nightlife. Beitostolen has pubs; Svingen and Arnolds with après ski. Svingen is a small venue for barely more than 100 people. Therefore, it can be packed at weekends because the place is becoming very popular. Both pubs have live music on weekends.

Chapel of Lights at Health Sports Centre is open every day. Some marry here for the second time. The chapel has only space for 30 people. The grand mosaic glass window was designed by the artist Ferdinand Finne (1910-1999). Even if you don’t ski there’s plenty to do here.

Entertainment: It may be hard to understand Norwegian Stand Up-comedians, but you can enjoy their shows with locals. It’s far easier to follow some music festivals in the mountains of Norway.

Located in Valdres, Norway, 900 meters above sea level. The ski season lasts until May. Several ski slopes. The ski resort is located in the centre with 12 runs and two floodlit. Rails and jumps. Children have their own lift and slope.
Raudalen Alpine is an option with chairlift. This is a starting point for cross-country skiing. Beitostolen offers ski school, ski hire and 320 kilometres of prepared cross-country trails.
After ski: Arnolds Pub, The Café, Lobby Bar at Radisson Blu Resort, Svingen Pub.
How to get there: By car 230km from Oslo. From Bergen on the road E16 over the mountain Filefjell. By bus: Valdresekspressen from Oslo and Ost-Vest Expressen from Bergen.

This simple menu is an absolute feast and globally regarded as one of life’s great delights: The hefty priced Beluga and Sturgeon Caviar!
Read more
Art