More
Home Destinations Here are the worst airports in Europe! 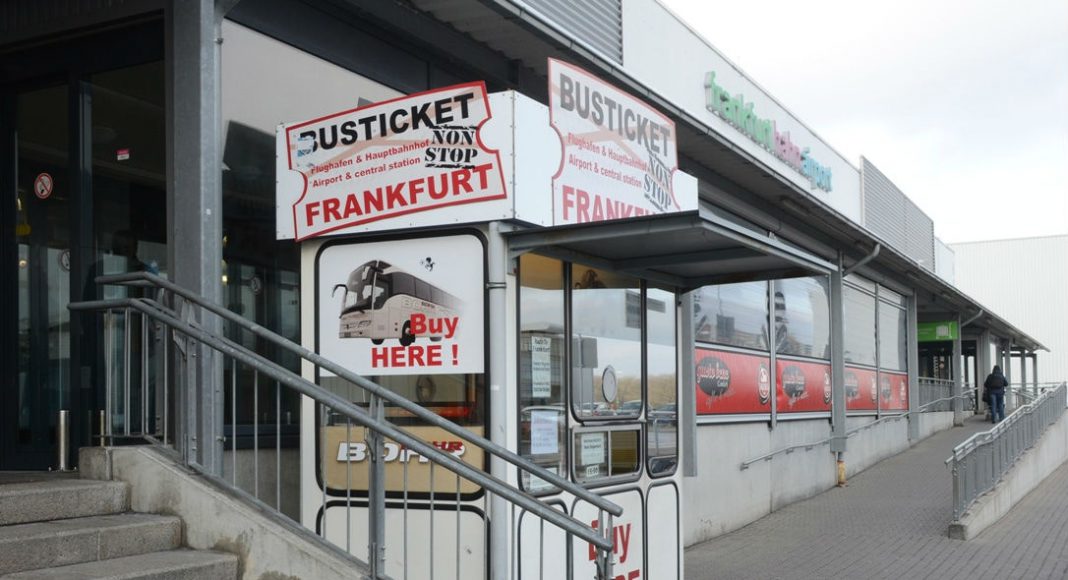 Here are the worst airports in Europe!

Hahn way out of Frankfurt – Paris Beauvais looks like a joke

HAHN, GERMANY: Congratulations to Hahn International Airport in Germany. This is the worst airport in Europe, followed by the one outside Paris. Actually, you do not need much research to find the worst airports. You just need a visit there, and one visit is certainly enough. 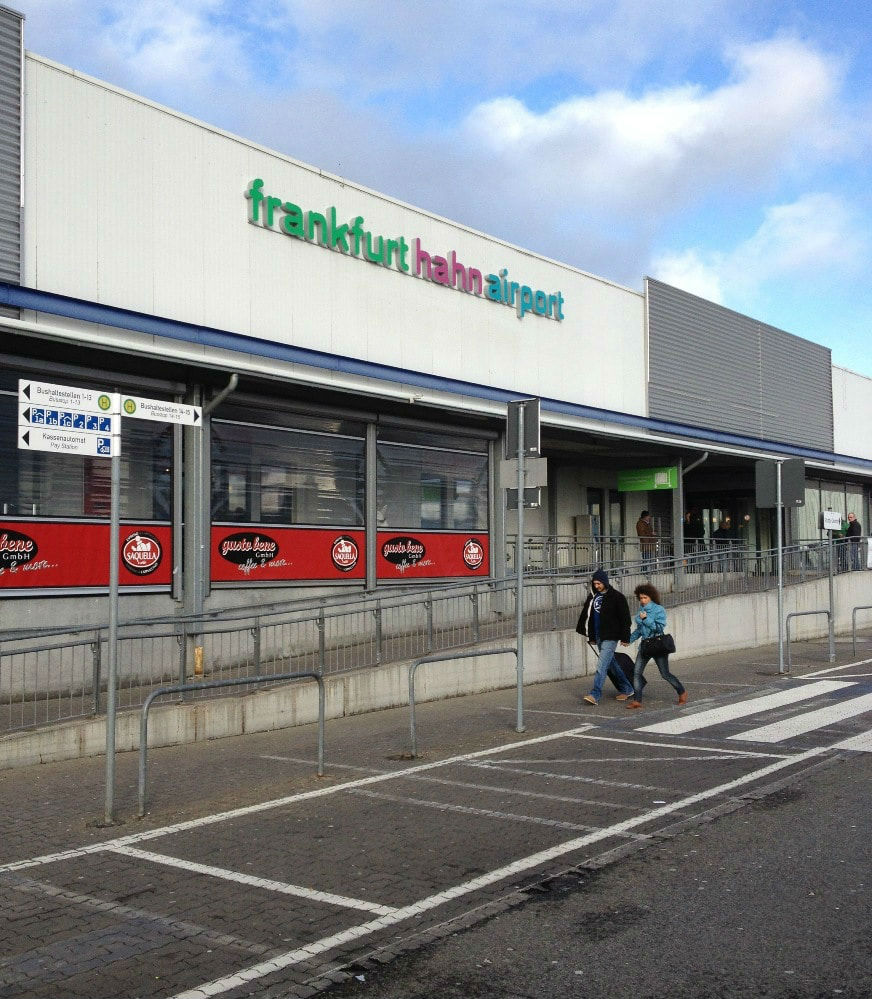 Way out of Frankfurt

Hahn has all the ingredients needed to end up on this dubious list; This airport is located way out of Frankfurt, in the nowhere and has poor buss service to the city. Other reasons are lack of comfortable seating, rude staff, and poor facilities. Few services to pass the time, being kicked out at night or just general hassles of being at the airport.

Sleep on the floor

I’m not the only one to hate this airport. Here is another critic found on the net; “It’s not as bad as you can imagine as long as you sleep on the floor. There are almost no benches and the airport is crowded with young people, some of them were drunk and pretty loud. I slept on the carpet of Hertz-car-renting and it was OK. The floor is quite dusty and dirty so I covered it with a Newspaper”.

Originally Hahn was a military airport, used by Americans. When the Americans left, this became an airport for cargo before Ryanair and other low cost airlines needed an affordable place to land and take off. Hahn is German word for rooster. Too bad that the Americans didn`t take the airport when they left –  the field would be perfect for free-range roosters and hens.

This airport one and a half hour by bus from Paris closes between 11.30pm-6.30am. You will be kicked out. Travellers who have written reviews have ended up sleeping between sliding doors, in nearby telephone booths, out in the nearby fields. There are no services and airport seating is limited.

“First time I took the plane from Beauvais, I thought it was a joke! The boarding zone was looking more like a tent from Elysee garden party!”, Nicolas writes about Paris Beauvais.

However, there is one advantage with Hahn and Beauvais; You can leave the worst airports for a cheap ticket price.

Meet Norwegian Artist: Face to face with her Paintings