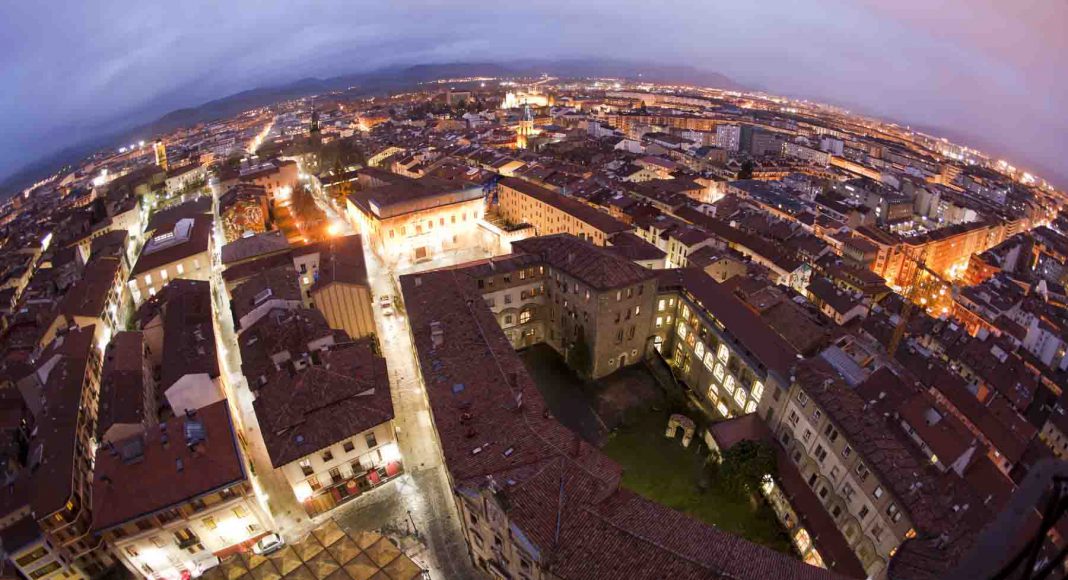 My City Vitoria-Gasteiz in Spain – Advice by Delia

I grew up in a calm city with a big compromise in environmental issues but I’d never realized this until I started traveling to other cities, especially to the big cities. I’ve been in almost all the capital cities in Europe. Every city has its own charm, culture and cuisine and these things make them really special. Probably the best way to know a country is by going to the small towns and less known places. I once went to York, in the UK, and reminded me of Vitoria. Medieval city with its cathedral, little narrow streets and a calm way of life. I would say it’s my favourite place abroad.

Where do you live? In Vitoria-Gasteiz. I spent some years living in other cities while I was studying but after that I decided to come back and started working here. I could have gone to a big city to get a good job but I preferred the quality of life here. It is a very calm and clean city, you’ve got the chance to meet your friends almost every weekend while having a beer or wine and a pintxo. You don’t really need a car to move around because we’ve got loads of bike lanes and good public transport. 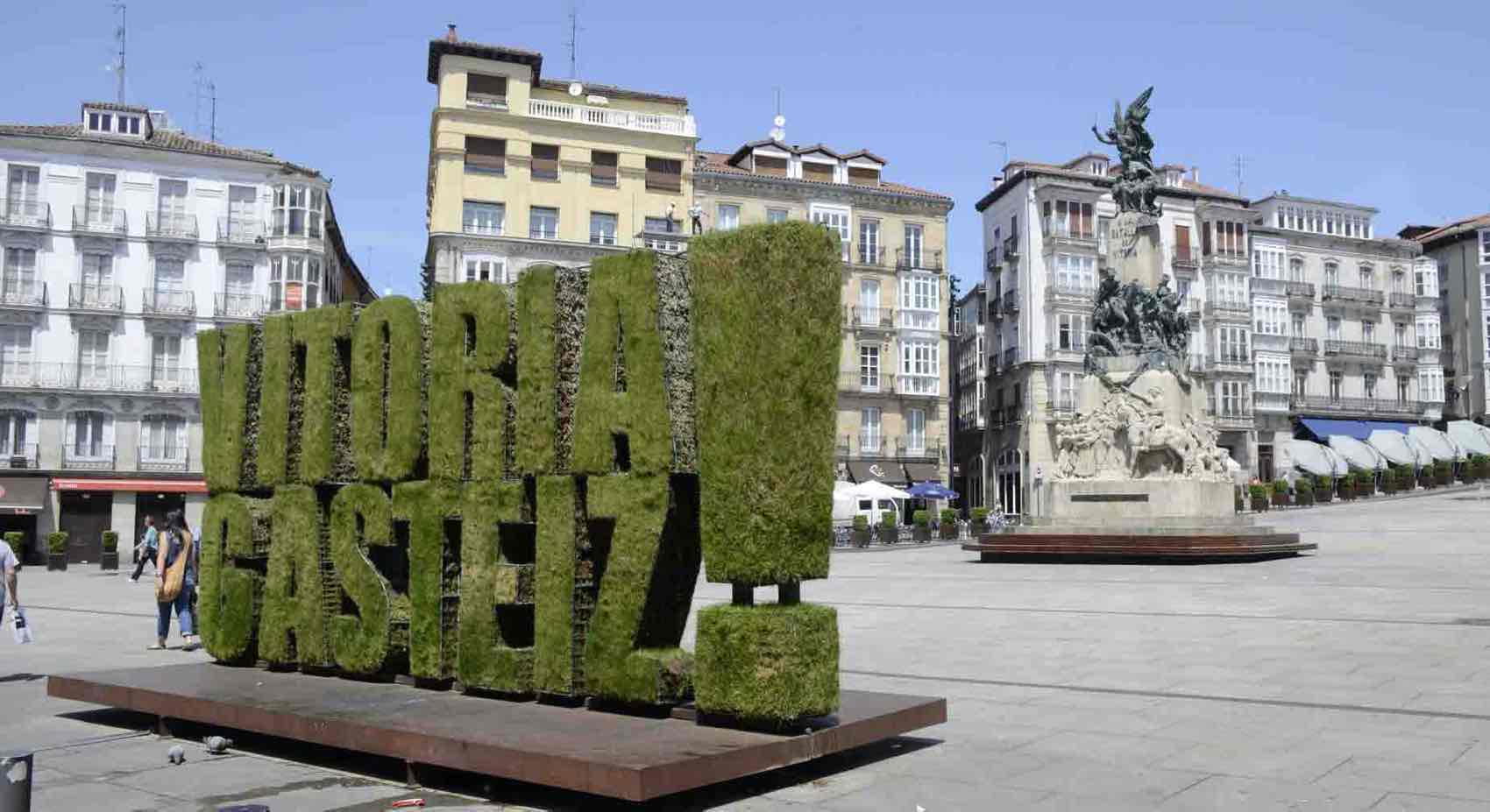 Here I grew up: When we were young the best place to meet the friends was in the park. Everybody has, at least, one park in its neighborhood. I used to meet my friends in the park of El Prado which is, by the way, the place were the best sportsmen of the city train every day, such as Martin Fiz (world champion in Marathon) or some basketball players of the local team: Baskonia. At that time, we used to see these people, talk about them and play without any danger. Nowadays, there is one big shopping centre inside the city but fortunately most of the kids keep playing in the parks of their neighborhoods. 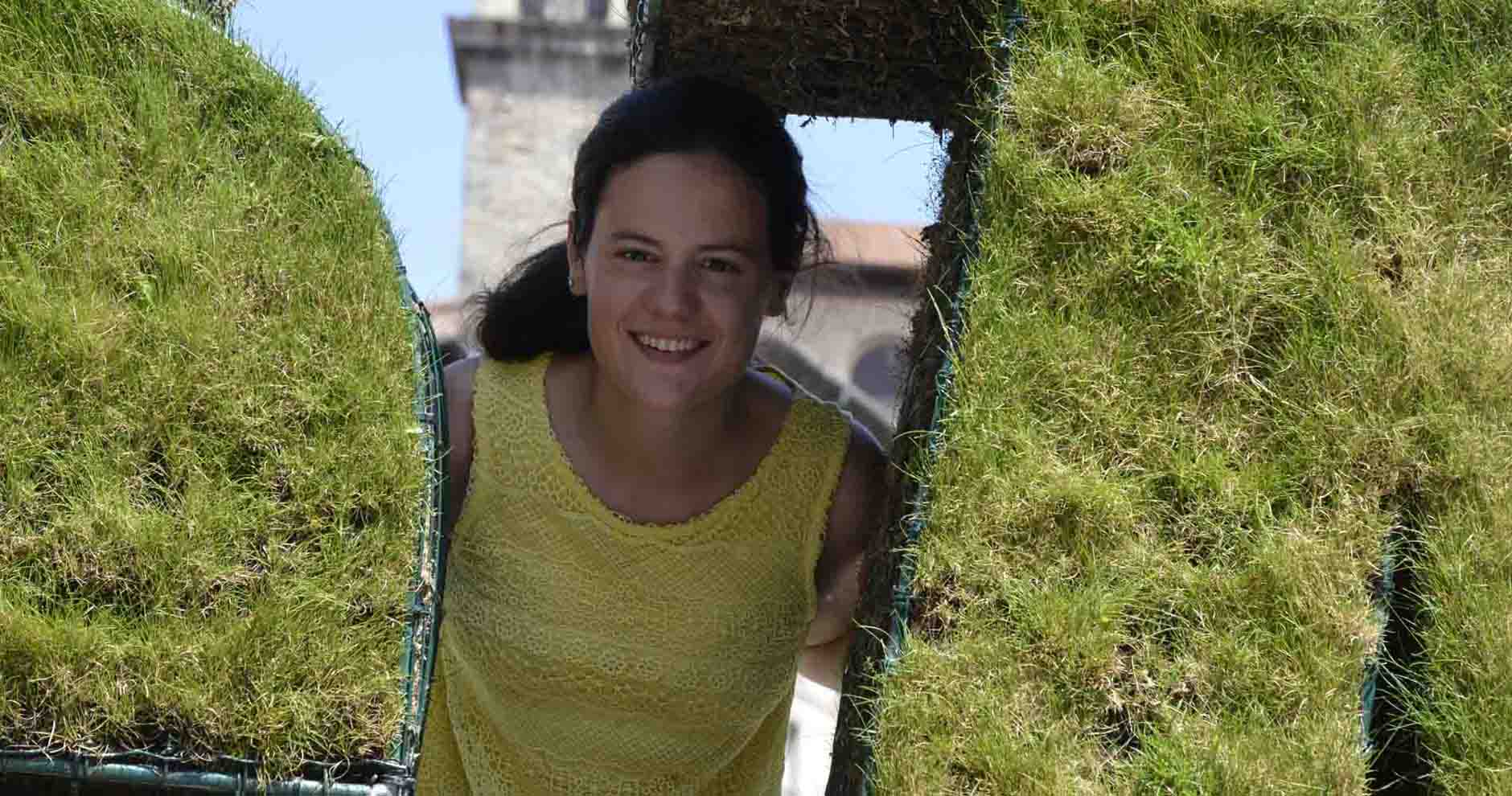 Why I prefer Vitoria-Gasteiz

You live less stressed in a city like Vitoria but if you don’t have the chance to live in a small city, at least you should visit one. Its atmosphere, the quality of life, its big parks and green areas and the respect for the environment makes this city different to any other city in Spain. And if you love eating fresh and seasonal products and good drinks such as Rioja Alavesa, Txakoli or Patxarán, you will find all those things here.

My first memory: I remember the first snowfalls when I was young. The city was completely white and we used to play in the snow and didn’t care about getting a cold.

How I find the best places to eat? I usually look for this information in the travel guides specially the first days when I’m new in the city and I don’t know the local places. However, I think that the best way to find good places is by asking the local people. You must observe their habits and copy them. Do not go to the most touristic places. Try to mix with local people.

My favorite place to eat: Jatorki. It is always full of people but they serve you quite fast and the staff is very friendly. Address: Pintoreria 7. 01001 Vitoria.

What do you eat there? I have a quality hamburger and sandwiches with our local products such as vegetables or beef, and the prize is not expensive. Good place for young people.

Meet the locals: The nightlife is in the old quarter. In Pintoreria street you can have dinner, Cuchilleria street is perfect for drinks or listen to rock music and if you prefer to dance modern songs there are some pubs in Mateo de Moraza street and some discos around the city centre such as COOL: Paseo de la Senda 2. 01007 Vitoria

My favorite pub: I usually meet my friends in the pub Gasteiz Bi. It is in the main city centre and the night atmosphere is very cool. It is a good chance to try some good pintxos there, but the best thing about the pub is cocktail. They prepare them in front of you with fresh fruit, good quality drinks and professional techniques. Every night you meet people of any age and it is the best chance to try good drinks, also our local drinks. And the staffs speak English!
GASTEIZ BI: Mateo de Moraza 23.

Best place for a first date? There is a little hill in the Olarizu Park from which you can see the entire city specially when it gets dark. It is a very good chance to have a walk with someone special.

My secret place: The park of Zabalgana. Its a park inside the city with loads of paths and you can see the skyline of the city from some points. Sit down and relax by watching the city from a distance.

My best advice: Have an ice cream in Breda, in front of the Basque Parliament. Don’t expect to find fast food in the city centre, you won’t find them. It is full of pintxo bars.

My favorite shop: “Zuloa” is a bookshop and comics shop in which sometimes they organize as well cultural exhibitions and cultural round tables. It is a very good place to relax. Address:  Correria Street, 21. 01001 Vitoria. www.zuloa.com

My favourite Event: La semana del pintxo: The Pintxo week. It is organised annually in June and in every bar they design and invent their own pintxo. Later on, you can vote for the best one.

Taxi or other local transport? Tram or bus. To take the tram is a good opportunity to watch the new neighbourhoods of the city, there are just 2 lines and both go to the city centre so it is very difficult to get lost. The bus is very cheap.

Keep away of: Fast food. Don’t expect to find a lot of fast-food outlets in the city of Vitoria. Our culture is the Slow Food Culture.

Why do you travel? I especially like speaking with locals. It doesn’t matter our origin, you find good people everywhere and that’s the real spirit and memory that you get from a village, a town, a city or a country. That’s the main reason why I travel.

More from Basque: Something cool about Vitoria-Gasteiz