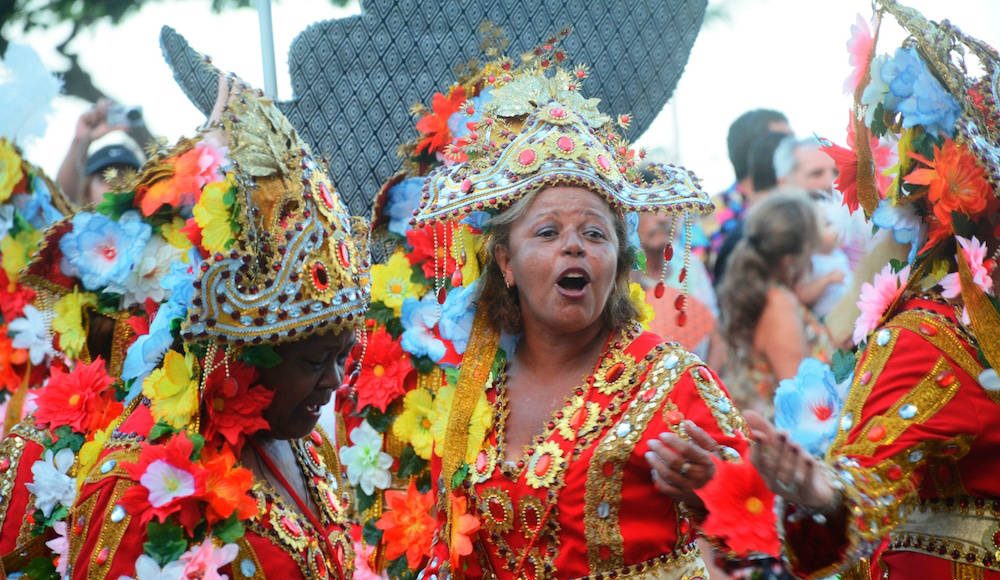 Recife Carnival: Silicon boobs are not the style

Be there in  February - every year

Carnival North of Brazil is about costumes, music and dance and street party

RECIFE: Testing and rehearsal for another Carnival – with new costumes on the show. You might think the Carnival in Brazil is all about bikini-women with silicon boobs..? You are completely wrong. In Recife, North East of Brazil, they exercise for the street party weeks and months ahead. Perform long rehearsals with dance, song, musicians and with new costumes as an important part of the pre-show. Here they leave bikini-girls for the Carnival in Rio de Janeiro. 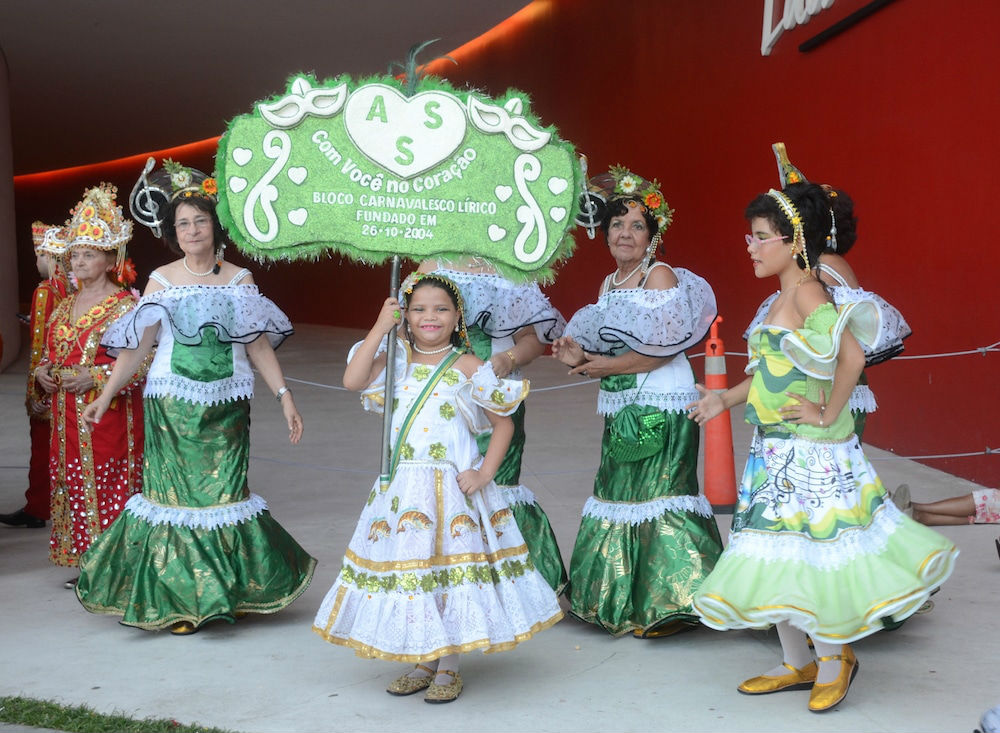 At a festival space next to the seafront in the district of Boa Viagem different groups meet up every Saturday and Sunday. Mainly to show off their new costumes, perform a presentation and to dance to live tunes from a ten-piece Orchestra. Our pictures are from a dress rehearsal weeks ahead of the carnival.

Always starts a Saturday morning with Galo da Madrugada, or Rooster of the Dawn, that indicate the beginning. In Recife it looks like everyone dancing to frevo music and some dressed up as celebrities. Don’t be surprised to see Donald Trump waving to the crowds. Galo da Madrugada started as a private party, now it´s two millions along the four kilometers route around the central part of Recife. Hard to believe, but they start this party at nine in the morning and keep on for five straight days and nights. 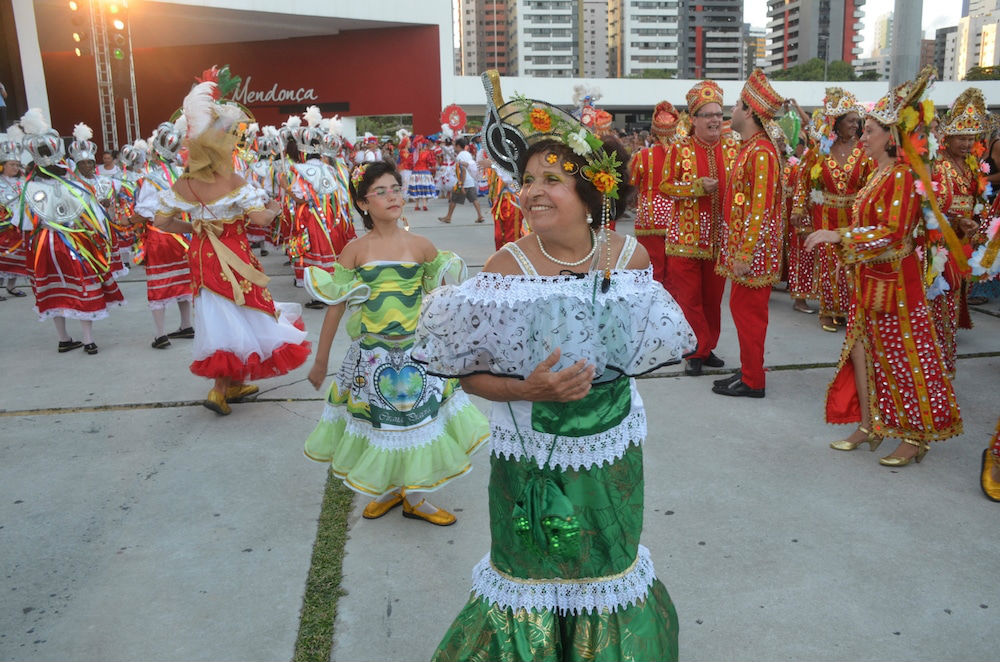 Frevo, the most traditional rhythm of Pernambuco, rules as carnival is a treat for eyes and ears. The streets of Recife and neighboring Olinda, millions of revellers enjoy without being cordoned off. Also without to pay admission and without Biases. This must be the most democratic street celebration in the world.

Costume. Each participant can make up his own costume, showing off all the creativity and irreverence of the Brazilian people. Besides regional rhythms, Carnival also has space for other musical expressions such as samba, reggae, ska and rock. Even original Argentine tango groups have taken part of the festivities.

If you want to experience the Carnival spirit, be there from the start of  February – every year.

Fun Fact: There’s a folklore that says Carnival comes from the Latin ‘Carnis Valles’ which roughly translates as ‘farewell meat’ because it begins before the Lent period. So, all that dancing, drinking and fun is really just to say goodbye to steak dinners and beat the meat.