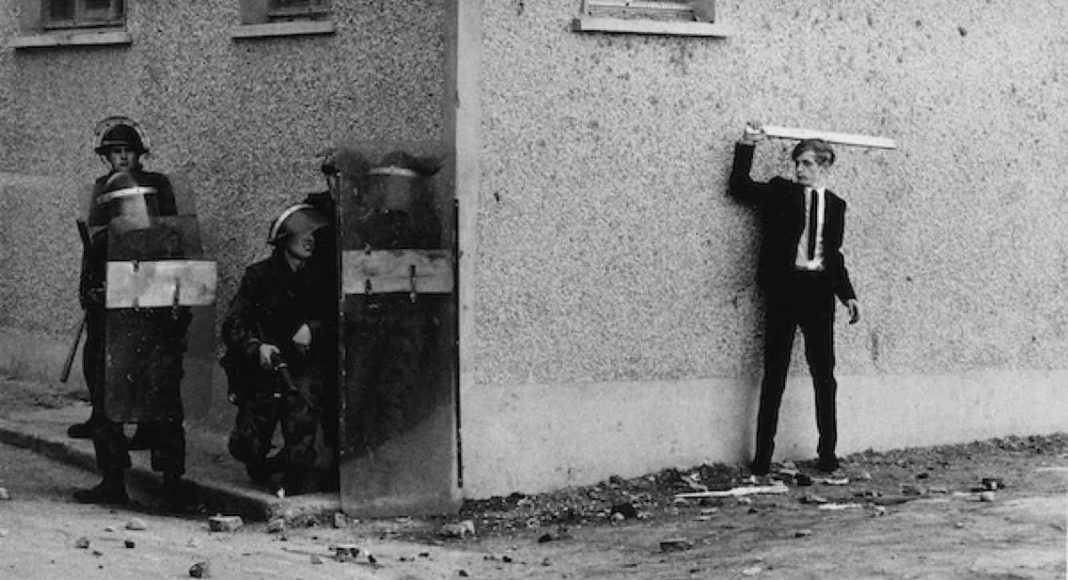 Tattoos and royalty, patriarchy and seaside scenes – make what you will of photo-exhibitions in London

LONDON: London blossoms with various forms of humanity with three powerful photo-exhibitions of some of the world’s best-known photographers. Diane Arbus, Don McCullin and Martin Parr hold court in the nation’s capital. Each exhibition capturing the unusual, the macabre, and the perverse beauty of human nature.

Diane Arbus. It’s impossible not to be captivated by Diane Arbus’s photography, taken in her hometown of New York. Arbus was an extraordinarily bold and nosy photographer, poking her camera into the ugly, the unseen and the everyday. Resulting in images that allow you to stare at the people you’ve been brought up not to stare at. In the beginning is an intimate portrayal of side-lined society. Like strippers, freakshow performers, female impersonators and lots of un-airbrushed flesh, in contrast to Arbus’s career as a fashion photographer.

This exhibition, organised by The Metropolitan Museum of Art, New York, features over 100 photographs from Arbus’s career. Without lengthy crib notes, it’s up to you to decide these back stories. Diane Arbus, Hayward Gallery 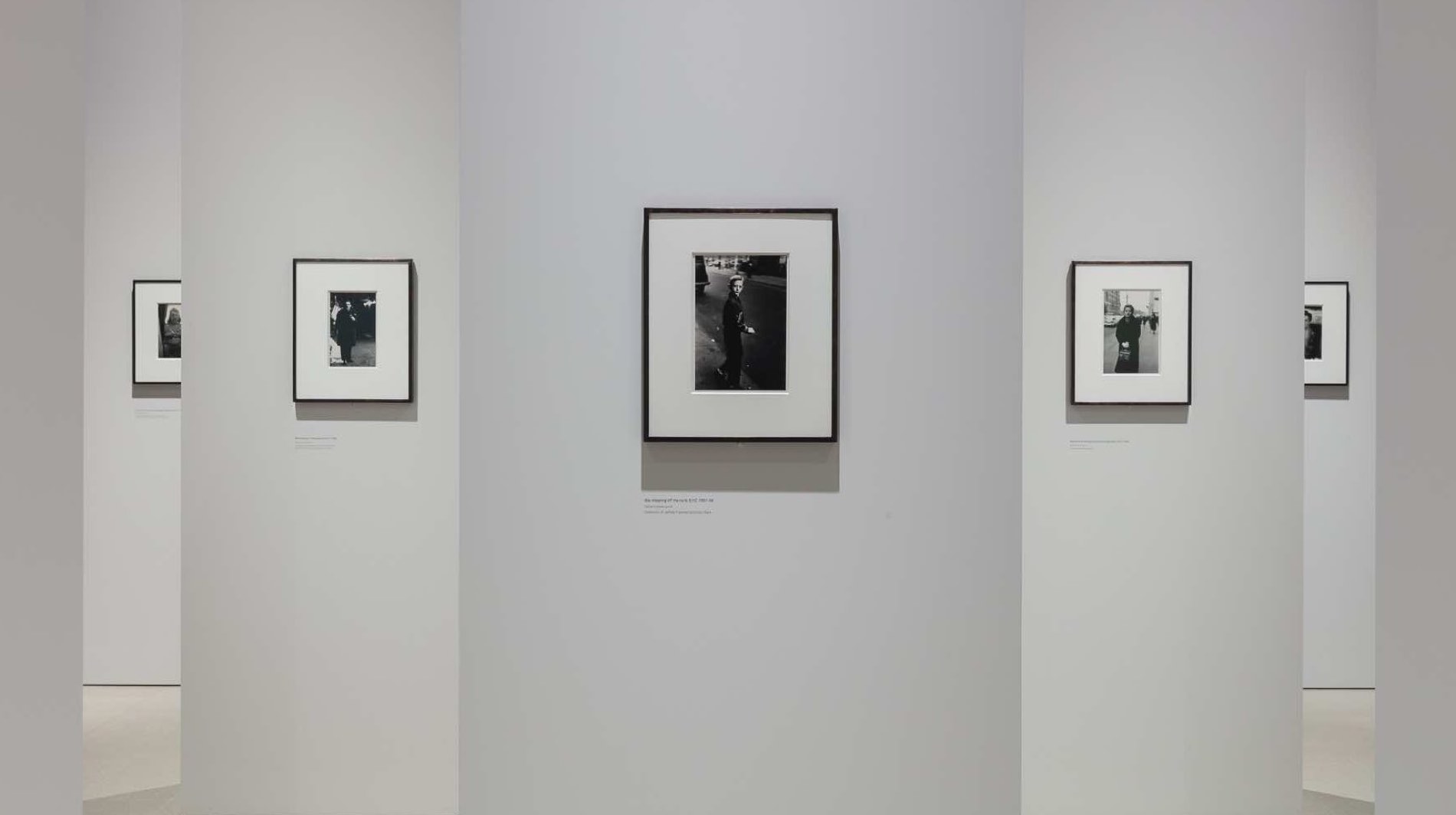 View of Diane Arbus instalation. Photo_ by Mark BlowerDon McCullin, Tate Britain. If it wasn’t for the image of the Finsbury Park gang The Guvnors, lingering atop a bombed-out house, the rest of this exhibition might not exist. The 23-year-old untrained photographer claimed this image to be the one that changed his life when The Observer printed it as a double page spread. His “low tolerance of rejection, and no burning desire to be a photographer” meant he probably would not have pursued a career in it otherwise. His later work as a photojournalist for the Sunday Times gave the pre-Murdoch broadsheet’s readers something a newspaper of its ilk had never seen before, a form of necessary journalism that forced viewers to sit up and take note. We are taken through global atrocities – in one room, we’re in Northern Ireland, in another we’re seeing the sheer horrors of Vietnam. Then, we’re back in London, with homeless men and women warming their hands around Aldgate fires.

Martin Parr. Only Human. Parr’s timely representation shows many sides of a divided pre-Brexit Britain. Tattoos and royalty, patriarchy and seaside scenes – make what you will of the result. This colourful splash is sometimes silly, sometimes poignant; this exhibition is the most light-hearted of the three, with more of a focus on Britain’s eccentric nature. Oh, and there’s a perfectly ridiculous British pop-up ‘caff’ to coincide with the show, where you can have a nice cup of tea and a sit down, served with a slice of Battenberg.