Spanish Wine from Windy North to Rioja all over 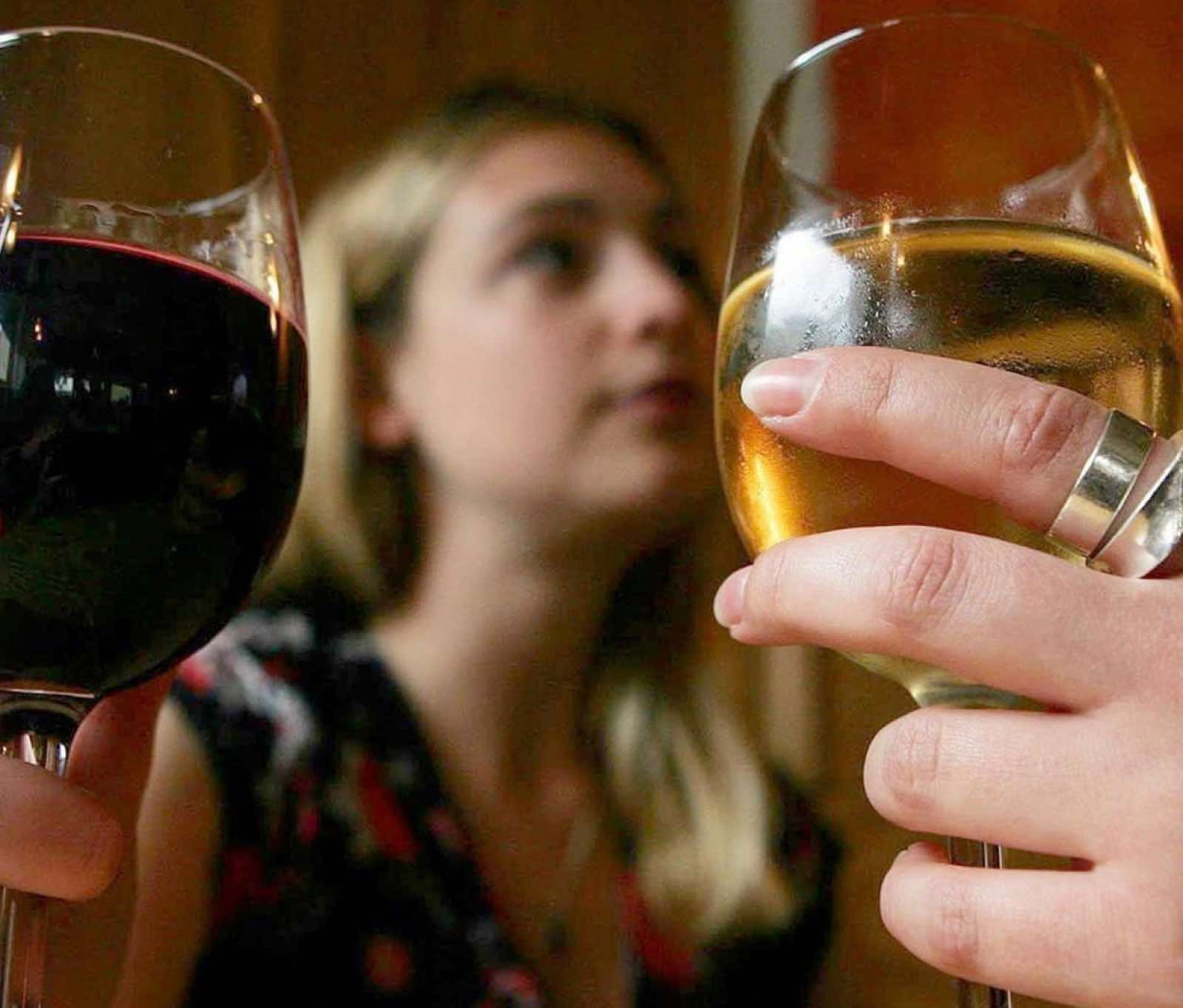 SPANISH WINES: When it comes to food and wine in Spain one thing is for certain – whatever you are cooking, there´s a wine to match. Spanish wines  boasts an array of rich reds and elegant whites. Remember, Spain is the beautiful country of wine and songs.

Spanish wine´s reputation used to be synonymous with Rioja. It looks like it´s Rioja all over the country. Now it´s time to discover the wide variety of styles in a reflection of the country´s diverse geography. With wines from the windy north Atlantic coast to the palms and beaches of the Mediterranean.

Most of us are familiar with regions such as Rioja and La Mancha. Ribera del Duero is another important region in Castilla y Leon, northern Spain, making high-quality red wines. You should add some limited-edition to your wish list if you like rich yet elegant and perfumed reds.

Of all the wine regions of Spain, Rioja near the Ebro River is the most celebrated. Penedès in Catalonia is famous for the sparkling Cava.

The Prioriat region is renowned for vineyards on steep terraces climbing the hills. Aside from Rioja, Prioriat is the only region receiving the prestigious DOCa qualification. Try Barranc dels Comellars Vi Negre, with flavours of dark forest fruits.

Navarra is most famous for its rose and red wines. Try the red Fiesta Azul y Garanza Navarra.

La Mancha is located in Central Spain has more than 300 wineries and 22,000 grape-growers in the region. This area is known for delicious Tempranillo and Garnacha wines.

The Carta Roja Pura Monastrell is one of the best wines Jumilla region has to offer, rich flavour and a price about 11 euro.

If you are after bright and fresh whites, try delicious Albarino from the Rias Baixas region on the Atlantic coast of Galicia. This variety is locally known as the perfect partner to fish and seafood. For a real treat, try the stunning Palacio de Fifinanes.

Look out for Spanish wines in the Rosé, Sparkling, Sweet and Fortified sections of the wine list. You will find many wonderful wines, from refreshing, zesty whites to juicy, easy-going reds.

The most famous of wine areas is La Rioja comprises some 600 wineries. Created by the French, who came here in the late 19th century and revolutionised its winemaking. In Spain´s this is the fine-wine region with a wealth of historic producers and ultra-modern bodegas taking wines to new heights.

Rioja has three zones. Rioja Alta in the western part, including the town of Haro and home to many of the best Bodegas. Vineyards lie high, up to 800 metres of the Sierra Cantabria producing grapes for wines that can age well.

Rioja Alavesa, further east in Basque country, has some of the best grapes around the towns of Laguardia and Elciego.
Further south-east is Rioja Baja, with hotter climate which influence quality and wine style.

Spain is the third largest wine-producing country in the world after Italy and France. That means there’s a lot of wonderful Spanish wine to try. After Rioja, red wine from Priorat is second most popular in Spain. Followed by Cava sparkling, Sherry, red from Ribera del Duero, whites from Albarino and from Godello.

Priorat is a small but prestigious wine-name in Catalonia, near the Mediterranean coast of North-Eastern Spain. Sherry is made from white grapes grown near the city of Jerez de la Frontera in Andalucía. Cava is produced in 159 towns and villages across the country.

Wine tasting tour is a fascinating possibility to explore Spain, to meet locals and drink some good wine at wineries in combination with excellent food. Just outside Madrid you will find fascinating wineries as well as nearby the cities of Toledo and Segovia.

The capital of Ribera del Duero is the historic town of Aranda de Duero. It boasts a series of antique underground cellars, known as bodegas, built to store wine. The interconnecting cellars reach a depth of 40ft (12m) in places.

For lovers of history and good wine, visit Ronda when in Andalucía. For the landscape and breathless edge of a crag, the incredible bridge, cobbled streets and certainly for its wines.

Life is too short to drink bad wine. “A good wine is like a good movie. It lasts a moment and leaves a taste of glory”, the Italian film maker Federico Fellini said.
Or my own rule of life: Vino, Amigos, Vida!

More of Spain: TAPAS AND 27 SMALL AND TASTY