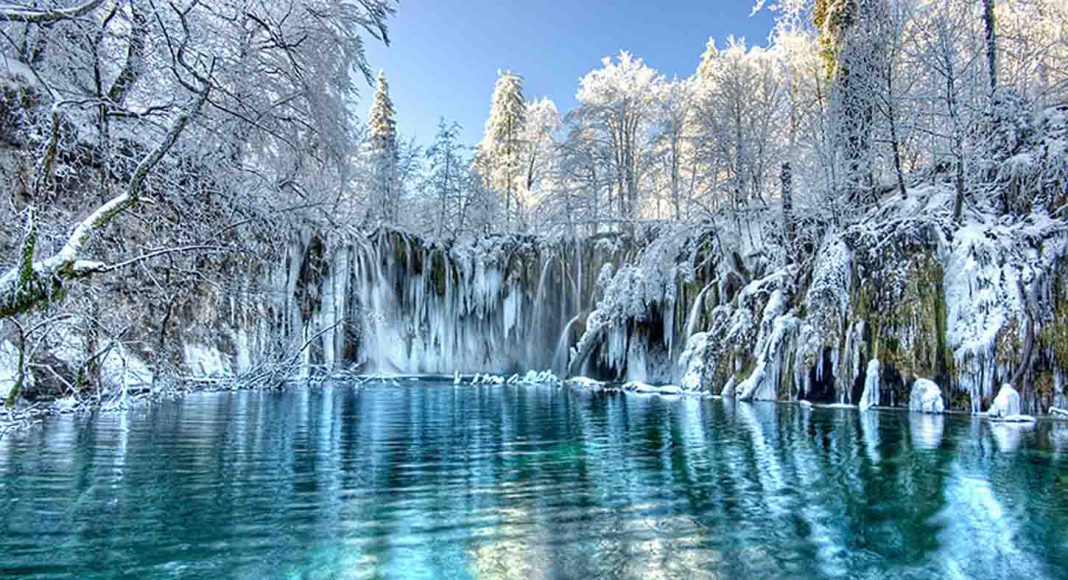 Reasons to visit Croatia in the Winter

There is plenty in Croatia that can make it a possible winter-holiday destination.
Here are some reasons why Croatia is worth visiting in winter.

If you have travelled to Croatia in the summer months you will know that some places can get pretty crowded. Imagine enjoying Dubrovnik’s walls to yourself, an empty ferry ride to the islands, a peaceful stroll around Plitvice Lakes or the table of your choice at that restaurant. Croatia is a very tranquil, relaxing destination, but none more so when the crowds are gone.

Get into the Christmas atmosphere and celebrate the festivities of the season at the annual Advent in Zagreb. The Croatian capital’s main Ban Jelacic Square, and surrounding areas become festivities HQ with traditional markets, craft stalls, Christmas decorations, concerts, traditional winter delicacies such as bakalar, ham, sausages, cooked wine, and rakija. Adults and kids can also enjoy the open-air skating rink at Zrinjevac Park.

For the more cultural minded there is always plenty to do in winter. Concerts, exhibitions, plays, and performances run all year in the major cities. Every winter for the last decade Night of Museums has been held where more than 200 museums and galleries in over 100 Croatian towns their doors free of charge. Winter is also carnival time across the country. Every February performers take to the streets to parade with street parties, masquerade balls and other happenings going on all over Croatia. The Rijeka Carnival is probably the most famous of them all.

Whilst Croatia is famous for its coast and beaches, there is generally a fair dumping of snow in the winter to enjoy some skiing on the country’s mountains. Mèdvednica mountain, located just north of Zagreb, has a highest peak of 1,035 metres (Sljeme – which also hosts a World Cup Skiing event). Platak, a ski resort located north of Rijeka, and Velika, on the southern slopes of Papuk Mountain.

Winter in Croatia is a great chance to enjoy some of the traditional winter foods. Sarma, punjena paprika, beans, kupus, bakalar, and the various stews cooked over the fire. There is a certain romance about tucking into some great cuisine and wine around a fireplace.

Black risotto, blood sausages and Octopus salad with flavors of the sea. You need some warnings; Names of food are difficult to pronounce.
Read more
Destinations

The old tourist town on way up. Nearby the airport, close to Malaga city, fresh fish and seafood, shops, markets and beaches, sports and horse riding.
Read more