More
Home Caribbean Caribbean Cocktails - A Tour for all the Specialities 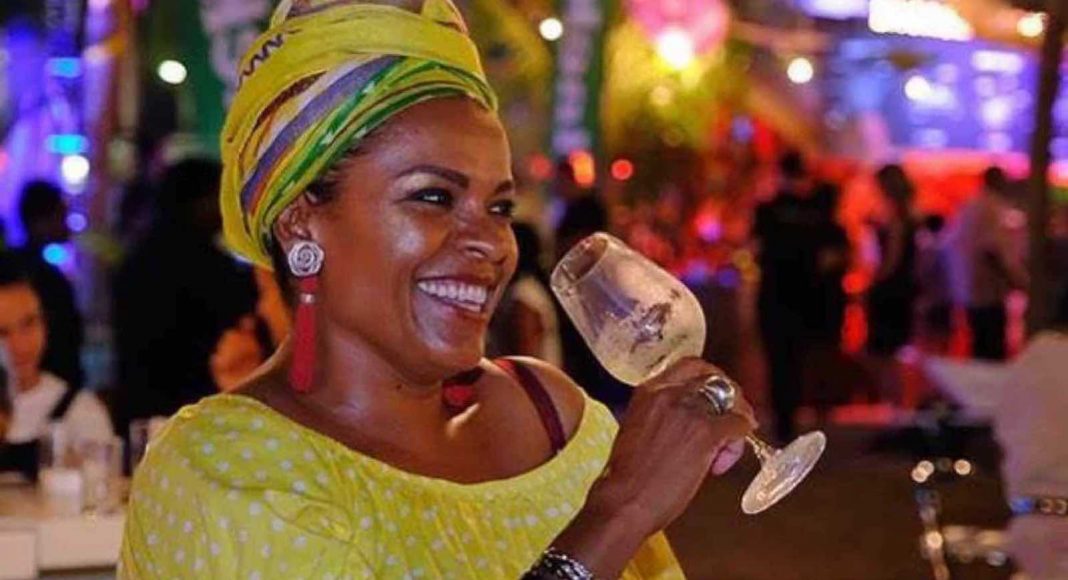 Caribbean Cocktails – A Tour for all the Specialities

Signature cocktails and lot of rum mixed up in the Caribbean

COCKTAIL TOUR CARIBBEAN: Next time on cruise or visit one of the Caribbean islands, leave the generic Pina Coladas and order authentic cocktails like native or the island you are visiting. Most Caribbean islands have their own signature speciality drinks. Read on for our guide to drinking authentically and the Caribbean Cocktails.

Antigua & Rum. The Rum Cocktail Antiguan Smile sounds very local as this one is made of white rum, crème de banana and fresh pineapple juice. Like many Caribbean islands, this former British colony have its own brand of rum, which is crucial for local flavour. Looks for drinks made with Cavalier Antiguan Rum and you will all smile.

Aruba & Coecoei. I hope anyone can tell me how to pronounce this world Coecoei. It is a red spirit made from agave plant sap, rum and sugar that tastes similar to passionfruit and is only available on Aruba. Order it in an Aruba Ariba that include crème de banana, orange juice, cherry juice and pineapple juice.

Barbados & Punch. Rum is the point of pride and Mount Gay is among the oldest dating back to 1703. This rum makes a cocktail, or a Bajan Rum Punch, simply adding lime juice, sugar syrup, water and bitters.

Cuba & Mojito. Cuba is famous for several cocktails but on top is The Mojito, made of white rum mixed with mint, soda water, fresh lime juice and sugar. Daiquiri was born in a town called Daiquiri and is the original drink loved by Ernest Hemingway, a mix of white rum, sugar and lime juice. And finally, Cuba Libre is a more exotic name for the simple rum and coke.

Dominican Republic & Mix. The cocktail mix is called Mamajuana, a drink made from rum, red wine, honey, bark and herbs. People say this taste better than it sounds.

Curacao & Vodka. The blue liquor has the same name as the island and almost more famous than the place itself. While it tastes orange, the citrus fruit flavours the spirit comes from the Laraha plant. Mix it with vodka or rum

Jamaica & Punch. Planters Punch was founded in South Carolina with a recipe of Jamaican origins. The mix is two parts dark Jamaica rum, one-part lime juice and one-part sweet orange juice or pineapple juice with a dash of grenadine.

Puerto Rico & Coquito. Anything made with Bacardi rum screams Puerto Rico, and if there’s one place where you can feel authentic drinking a Pina Colada, this is it; the drink was allegedly born in the Caribe Hilton’s beachfront bar. Look for Coquito, an egg-style drink that adds rum to a combo of egg yolks, creme of coconut, cinnamon, cloves, vanilla, evaporated and condensed milk. Sounds as this one adds some calories.

St. Vincent / Grenadines. Does Grenadine, a pomegranate-inspired syrup, actually come from this island nation? Probably not, as the fruit isn’t grown there. Rum drinks are again favourite, with Sunset as the local brand.

Mexico & Bloody Beer. No rum here, Mexico is all about tequila. The classic Margaritha, either frozen or on the rock, can´t be beat. Try a Michelada, a beer version of Bloody Mary where cerveza is mixed with lime, hot sauce and tomato juice.

Best on holiday, next to the pool, ideally from a pineapple. Pina Colada brings you to the tropics with our perfect recipe. Just try it.
Read more
Drinks

One is all right. Two are too many, and three are not enough. There are countless myths about Dry Martini Cocktail, a drink for style and class.
Read more
Denmark

Roast pork on rye bread with pickled red cabbage, cucumber, beets and a warm sauce on the side. Or another red sausage. It´s meal time in Denmark.
Read more