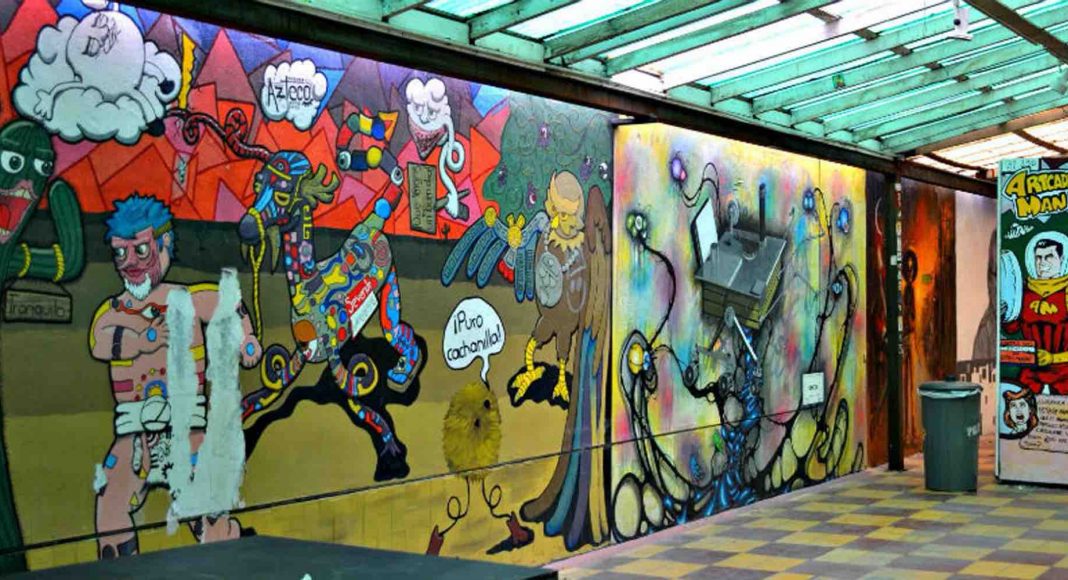 Murder Capital of Mexico: Tijuana – Not for tourists

Actually, Not safe for holiday

This is how to stay Safe in the murder capital of Mexico.

Not a destination for normal tourists. This wonderful World has some countries and cities not to visit, if you like to stay healthy and alive. The city of Tijuana in Mexico is on top of the list with the highest murder rates in the world of all cities outside the Middle East and War Zones. The official and miserable statistic says that Tijuana had 138 killed by 100,000 inhabitants. In 2018, as many as a total of 2,640 were killed and made Tijuana the Murder Capital of Mexico.

This is very sad for Tijuana and its people, because this city use to be the most famous city and a safe heaven on the border between the US and Mexico. But not any longer, it’s a city where crime and corruptions reigns. To stay on top as a murder capital dont attracts many normal tourists. The guardian also writes about crime in Tijuana.

Tijuana has few things you might not expect. Such as a Big Boy restaurant best known for its trademark chubby boy in red and white holding a cheeseburger, even if the chain went bankruptcy in 2000. And the Tijuana Lighthouse , the first built in Latin America still stand high shining white light every six seconds. The most unexpected to be found is the print edition of the historic Autotrader Magazine, still sold in every store more or less.

The murder capital also has a very large population of temporary residents, a kind of floating population as part of the total close to two million. And lots of guns and other weapon.

The only thing you don´t find in Tijuana is tourists. Well, that is not exactly correct. There are safe areas, or areas more safe than other. My contact in Mexico declares that in general this is a safe place for tourists to visit, even with such a poor and scary reputation. The local record is from June 2019 when 31 murders were reported during only three days in Tijuana. Whatever my serious contact says, this border town is not my priority to visit.

Guided tours in the murder capital

Derek Chinn originally from Ohio is a local tour guide in Tijuana. Moments before starting tour of the day, he disclosed Tijuana’s homicide rate to the group. People seemed mildly shocked, but nobody was scared.
“It’s ironic that tourists aren’t afraid even though the violence is worse than ever. They aren’t aware of what’s happening,” Chinn told the local paper. “For those of us living here it’s like being sick with a chronic illness. We live with it constantly and it always comes back. So, we have to adapt, everything can happen”, he said with an easy smile. The only way to stay safe is not going to Tijuana.

If you feel like one who have to visit Tijuana, make sure you are there in the autumn to enjoy the cultural events season kicks off. Expect events such as the Entijuanarte Cultural Festival, which presents local, national and foreign contemporary artists. Finally, don’t forget to take a tour of the Cuauhtémoc Moctezuma Brewery, which brews the world-famous Dos Equis beer, to learn all about the beer-brewing process.

Once Tijuana was portrayed in movies as Disneyland for adults and a place to hide. Now it is a murder city – for many a city to escape. Which makes Tijuana like a box of chocolates: You never know what you´re going to get.

More to read: Murder Capitals of the World

Report from Haiti: This is not a city for tourists